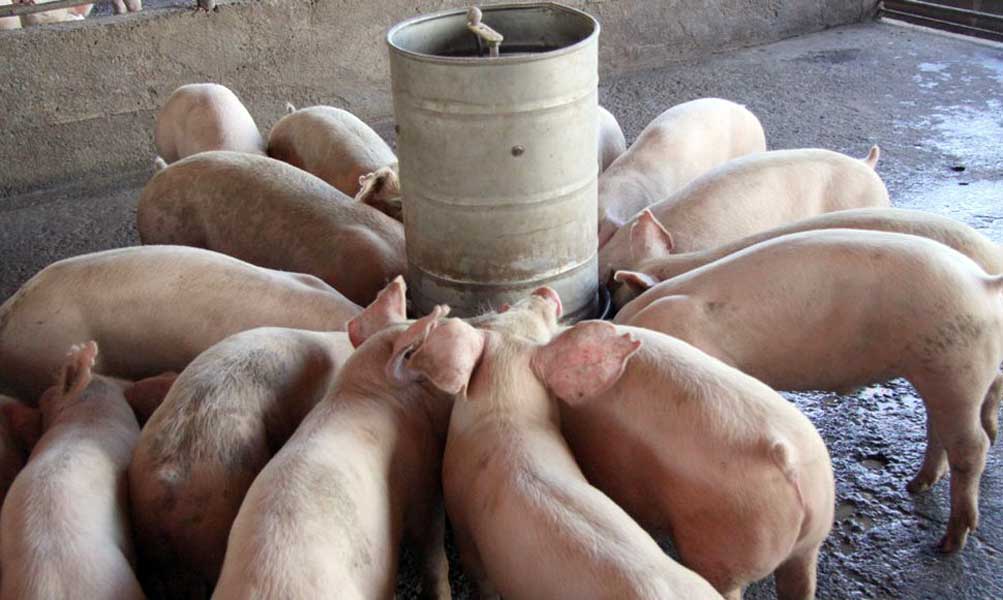 Dr. Geovanny Molina, director of the General Directorate of Livestock (Digega), said that the Dominican population “has nothing to worry about” regarding pork consumption.

“We reiterate that the population has nothing to worry about, pork is fit for consumption. In the Dominican Republic there are no diseases in animals that represent a danger to consumers,” the official said.

Dijo that the surveys carried out by the Digega projected that the facilities where the pigs were affected do not present any measure of biosecurity, pediluvios, the record of visits, or separation of areas they must be improved.

“Our Animal Health technicians keep visiting the country’s pig producers to assist them on their farms and guide them on the right way to raise pigs in the interest of contributing to national production,” Molina revealed.

He also said that no more cases of pig deaths had been reported in the border area for the past two weeks.

He also stressed that they have been doing the surveys for more than a month, and it was determined that the problem in the first case was pneumonia.

According to Geovanny Molina, samples have now been sent to U.S. laboratories to rule out other diseases.

More than 15,000 pig farmers send to the slaughterhouse about 100,000 pigs per month in the Dominican Republic, which shows that the pig sector in the country is “big and strong.” In addition, it generates more than 300,000 jobs in the country.

“Our pig sector is very important in the country and we cannot allow unnecessary and ill-intentioned alarm to occur. Our technicians are always attentive and vigilant so that every day we have a healthy animal population and without presenting risks to consumers,” said the official.