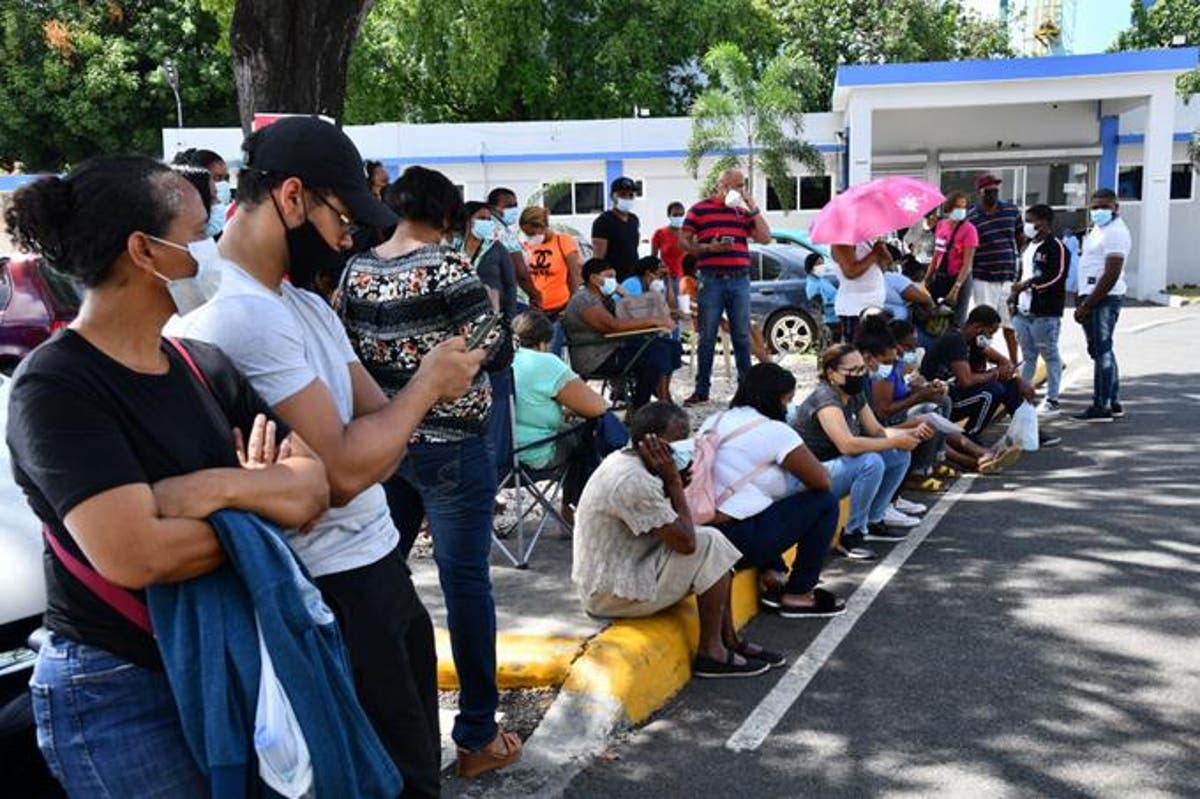 Dr. Eddy Perez, Then, advisor to the Ministry of Health on Covid-19 issues, said the downward trend in indicators does not lead to neglect.

Santo Domingo, DR
Although the Dominican Republic is currently in an epidemiological plateau of the third outbreak of the Covid-19 virus, with downward behavior indicators, this does not imply that it is exempt from suffering a fourth wave. The warning was delivered yesterday by epidemiologist Eddy Perez Then, advisor to the Ministry of Public Health on Covid-19 issues.

Hence, in the specialist’s opinion, the need for the country to continue to prepare itself even more with medicines and timely treatments, because countries that weeks ago registered very good indicators are now going through fourth and fifth waves of the virus due to the circulation of new variants, among them the delta variant, identified for the first time in India.

In his opinion, the great challenge that the country currently has is to reach the groups that for some reason have not been vaccinated because vaccination reduces the risk of contagion before the new variants of the virus.

About ten variants
Likewise, at least ten types of variants of interest and concern of the Covid-19 virus circulated in Dominican territory during May, when the country had the third wave of the virus, according to the results of the samples taken between May 17 and 21, sequenced by the Fio Cruz laboratory, from Brazil, and CDC from Atlanta, United States.

In these samples, whose results were released more than two months after they were taken, the delta variant, which currently affects different countries, was not detected. Still, it was determined that the two variants of concern Alpha (from the United Kingdom) and Gamma (from Brazil) were present in at least 12 provinces of the country. The latter being the one with the highest circulation detected in 28 of the 133 samples analyzed.

In the report presented by the National Director of Epidemiology, Ronald Skewes, in a press conference with officials and presidents of Specialized Medical Societies, it is pointed out that people between 37 and 45 years old are the greatest transmitters of both variants, described as a concern for their high transmission capacity and to become ill.

The country sends 140 samples, of which 90 to the CDC and 50 to Fio Cruz, of which 113 were sequenced. Identifying at least ten variants of interest and concern in different provinces. The Gamma variant, of greater danger, has greater cases in Samaná, Santiago, Monsignor Nouel, Santiago Rodríguez, Espaillat, Azua, Peravia, Bahoruco, and the National District.

DANGEROUS STRAINS
Lambda is here
The Alpha variant, or the UK variant, of the coronavirus, has a greater circulation in the National District, Monsignor Nouel and Barahona.

Some variants of interest that attract attention, according to Ronald Skewes, were the B.623 that has no name yet but was found in 45 of the sequenced samples, as well as the Iota that appeared in 13 samples and the Lambda or Peru, in four.