Dominican motorist watch out, the Gov. has its eyes on you 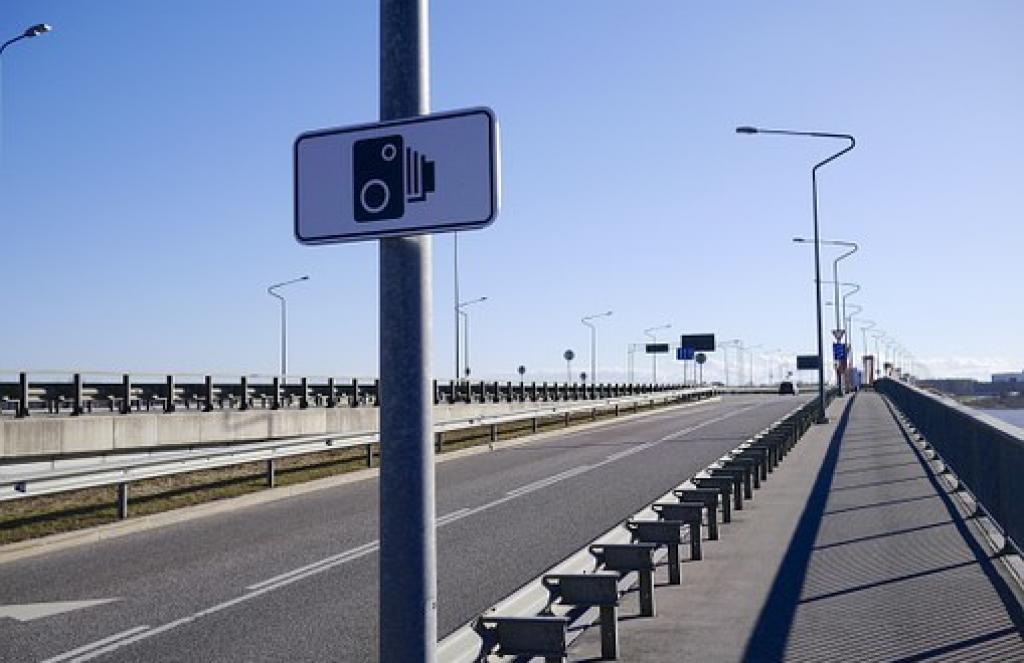 Santo Domingo. – The Government will implement a road traffic control inspection system through the “photo-fine” mechanism used in other countries that serves as evidence to ticket traffic law violators.

The physical presence of police officers is not required, because it’s applied through a system of cameras installed on roadways.

The director of the National Institute of Traffic and Land Transportation (intrant), Rafael Arias, indicated that work is already being done on this project through the General Directorate of Public-Private Partnerships and said he is sure that it will solve the problem of non-compliant drivers of the traffic law.

“In fact, in avenues like Abraham Lincoln there are already cameras installed for these purposes, but the project has not yet started.”