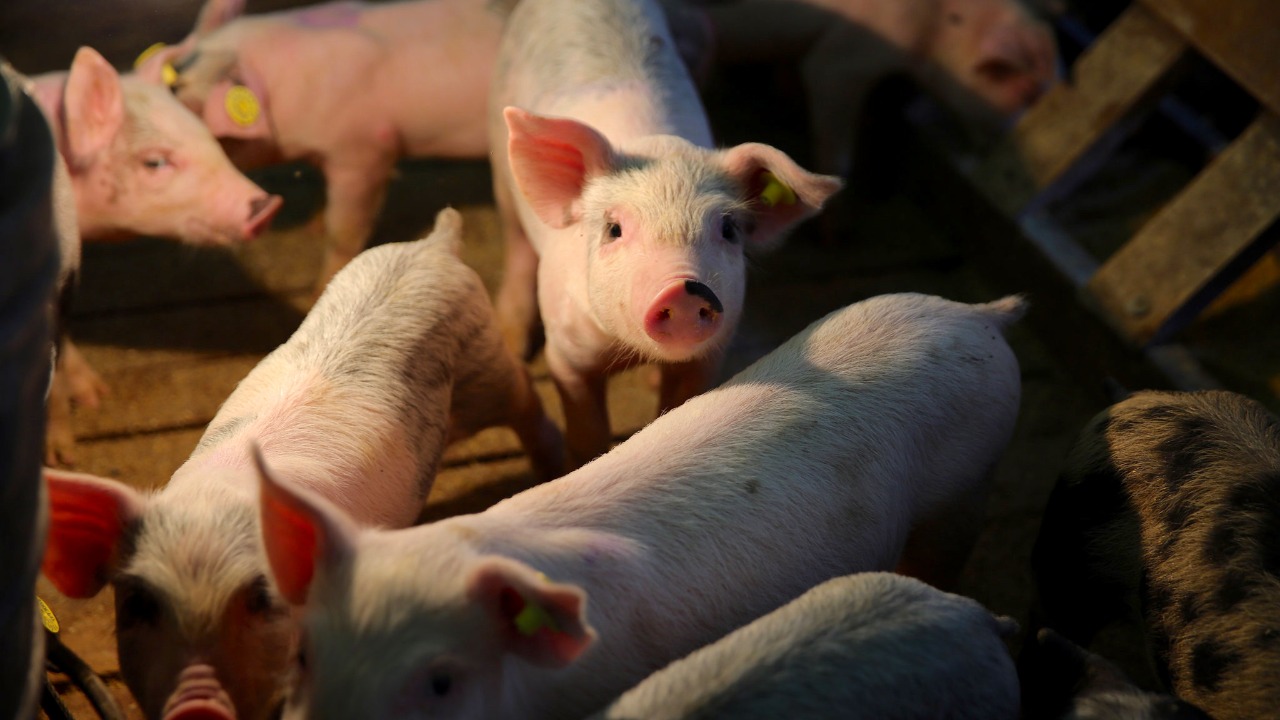 African swine fever continues to decimate pig production in the province of Montecristi and the northern border area.

In this regard, the zonal director of Agriculture, Berny Rodriguez, said that at the request of the pig farmers, they began an operation in the community of Los Angelitos, in the province of Dajabón, to slaughter the pigs and thus stop the disease. Slaughtered animals are buried in mass graves.

According to national and international health agencies, the disease that affects pigs and circulates in the Dominican Republic since the end of July is not transmitted from pigs to humans.

The Dominican Republic has a per capita consumption of 22 to 23 pounds of pork per year, and 18% of that meat is used to make sausages.

The United States Department of Agriculture (USDA) gave the warning for swine fever, and the FAO has also referred to the issue.

Protest
However, in Santiago Rodríguez, pig producers seized the vehicle occupied by the zonal director of Agriculture. In addition, they destroyed the windows of a truck carrying animals that were slaughtered on their farms by the authorities.