Many promises and few results: Margarita Cedeño on Abinader’s speech 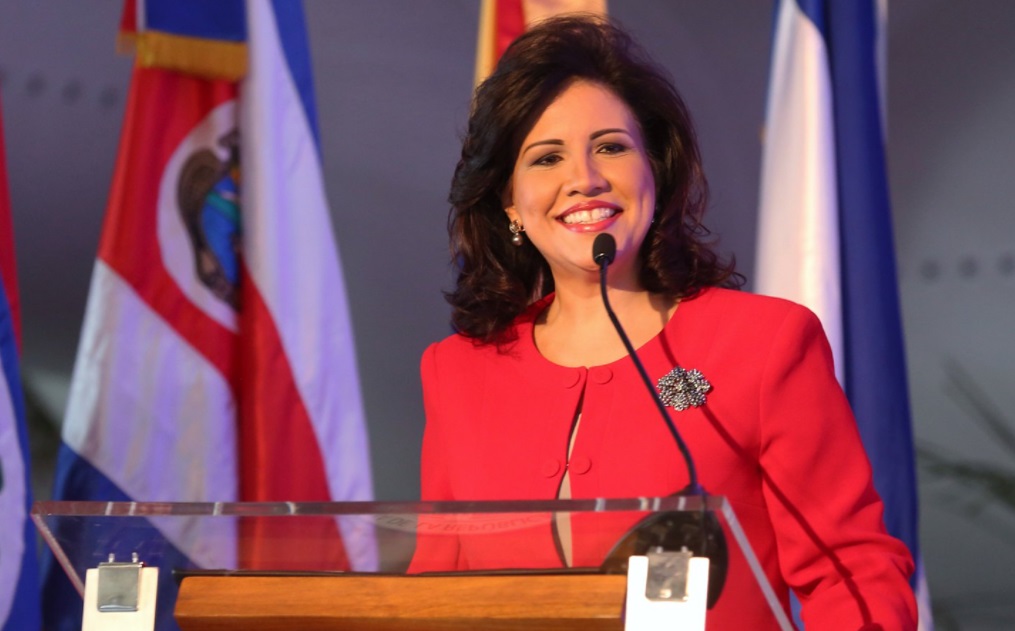 Santo Domingo.– The former Vice President of the Republic, Margarita Cedeño, reacted to President Luis Abinader’s speech by saying that he was focused on many promises and few facts.

Although she was aware that a year is a very short time to meet the objectives set by a government, Cedeño understands that it has been enough time for the changes to be seen.

“A year is a short time, but it is also enough for more and more Dominicans to see that we are going the wrong way. Many promises and few facts,” Cedeño wrote on her Twitter account.

Abinader cited the main achievements of his government, including infrastructure throughout the country, including a monorail and the Metro extension, as well as a reform to the Constitution of the Republic, which he assured would begin to be discussed later this year.