DNCD seized 45 kilograms of drugs at The Americas International Airport 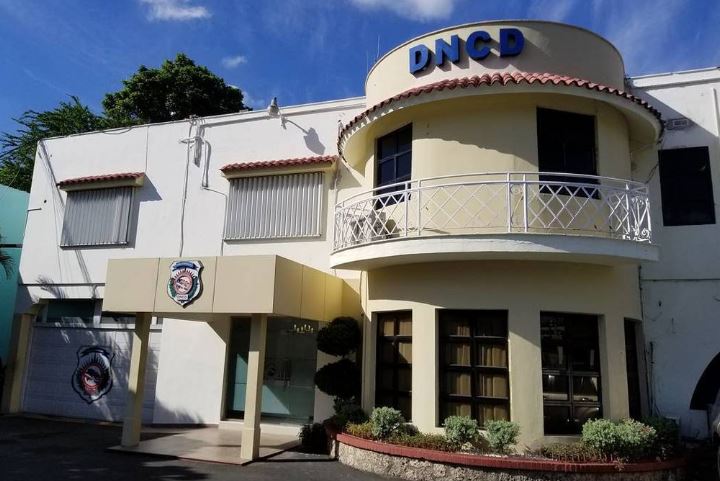 In the presence of a deputy prosecutor, the packages were opened, occupying four backpacks, each with 22 packages, for a total of 44 weighing 45.50 kilograms of cocaine.

The National Drug Control Directorate (DNCD) reported that it seized 45 kilograms of drugs at the International Airport of the Americas (AILA).

Through a communique, they report that the counternarcotics agents and members of intelligence agencies in the air terminal were carrying out surveillance tasks when they found in one of the tunnels, which gives access to the ramp, two black packages without identification tickets.

In the presence of a deputy prosecutor, the packages were opened, occupying four backpacks, each with 22 packages, for a total of 44 weighing 45.50 kilograms of cocaine, according to the analysis of the National Institute of Forensic Sciences (INACIF).

The Public Prosecutor’s Office and the DNCD have launched an investigation into the case while interviewing several people.

They stressed that as the process progresses, they will provide more details.

“The first intelligence reports show that the packages were hidden in that part of the airport terminal with the intention of taking the drugs out of the country,” the Drug Control press release states.