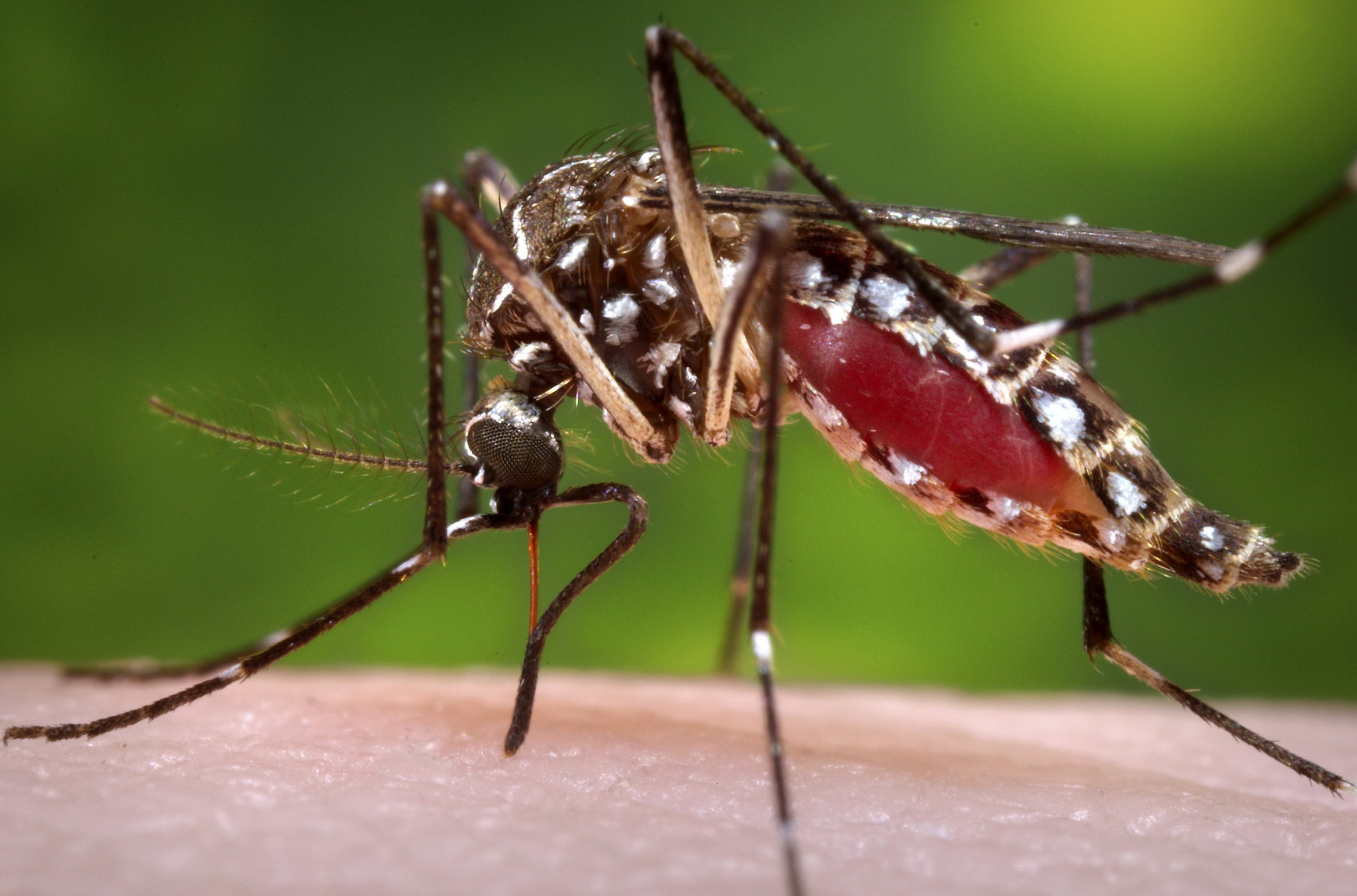 Descent as a result of the tropical season

Tropical diseases fall between 14, 78, and 80 percent of their incidence compared to the same period of the previous year.

The Ministry of Public Health reported that during epidemiological week number 29 (end of July), the incidence of dengue and the control of other cases of vector transmissions reflected a noticeable decrease and stability in the usually common diseases, the fruit of the tropical season.

The General Directorate of Epidemiology (Digepi) detailed that 35 probable dengue cases were analyzed, 69% correspond to the age group under 19 years; in terms of sex, women represent 51% of the total.
It highlights that in the week of 26 to 29, 127 cases were reported, for a total of 810, including 11 deaths, that the clinical audit committee has not yet audited to determine if the death was the result of dengue.

The epidemiological bulletin of the Digepi indicates that the provinces with the highest cumulative incidence (AI) per 100 thousand inhabitants are: Peravia (46.7), Independencia (42.2), and Barahona (40.7). While nationally, it is 13.67, for a decrease of 78%, compared to the same period of the year 2020.

Digepi also reported four cases of malaria, three of which were men and one woman, aged between 14 and 79 years. Three of them are from the municipality of San Juan de la Maguana and one in Los Alcarrizos, Santo Domingo Oeste.

The AI of malaria is 141 cases, of which 82% corresponds to Los Tres Brazos in the municipality of Santo Domingo Este; the other cases belong to San Juan and La Ciénaga. These indicators represent a significant reduction compared to those that emerged in 2020 for the same period.

The data show that the incidence of dengue remained at 78% downwards, while malaria shows a decrease of 80%, while leptospirosis presents a reduction of 14% compared to the same period of 2020.