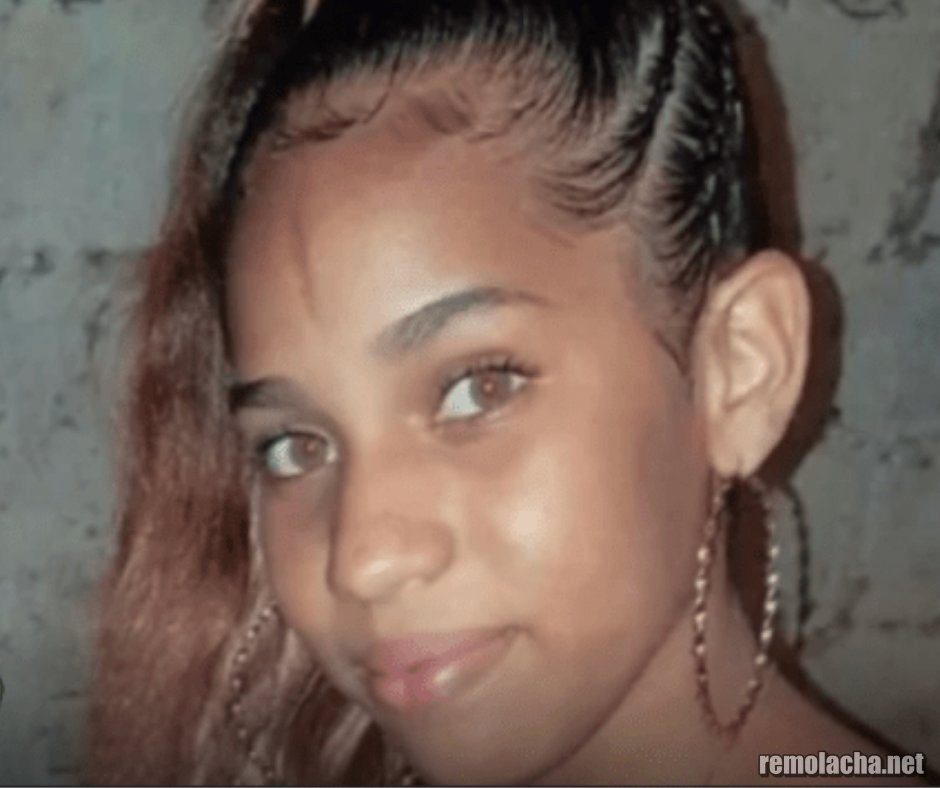 The chief prosecutor of the National District, Rosalba Ramos, affirmed this Wednesday that the Public Ministry has all the evidence that establishes that against the young mother Yocairi Amarante, the victim of an attack with “devil’s acid,” acts of barbarism and torture were committed.

In this sense, Ramos reiterated that the violence to which the victim was subjected deserves the maximum penalty, which is 30 years in prison, against Willy Antonio Javier, the main accused, Pedro Alexander Sosa Méndez (Alex) and Joan José Féliz (Pinol). “And this is what we will ask for as the Public Prosecutor’s Office,” he exposed.

“Listening to Yocairi’s testimony leads us to reflect and act so that these abuses are not repeated against any human being…we have videos, testimonies of people who know the violence to which she was subjected by her ex-partner and father of her daughter,” Ramos pointed out.

During the trial’s second hearing against the three accused of pouring “devil’s acid” on Yocairi Amarante, the prosecutor presented the testimony of the victim’s current partner, who allegedly confirmed the systematic violence to which she was subjected.

“He (Willy) verbally and psychologically assaulted her, called her to insult her and persecuted her, all because she refused to reestablish a relationship with him,” she stated.

The trial is held in the Third Collegiate Court of the National District and is in recess until next Tuesday, August 31, at 9:00 in the morning.

The decision of judges Arlin Ventura, Milagros Ramirez, and Leticia Martinez was motivated by the non-appearance of three witnesses, despite two of them having a summons.

According to the investigations carried out by the Department of Investigation of Crimes and Crimes Against Persons of the National District Prosecutor’s Office, Willy Antonio Javier, ex-partner of Yocairi Amarante, offered the sum of RD$25,000 to “Alex” to perpetrate the attack with “devil’s acid,” a mixture of corrosive substances that burns the skin and tissue. The accused spent approximately 15 days planning the crime.

The accusing body recalled that, as a result of the punishable acts committed, the young woman was seriously burned in different parts of her body, for which she underwent several surgeries; also, the driver of the public car in which she was traveling had multiple burns in her arm, side and right leg.