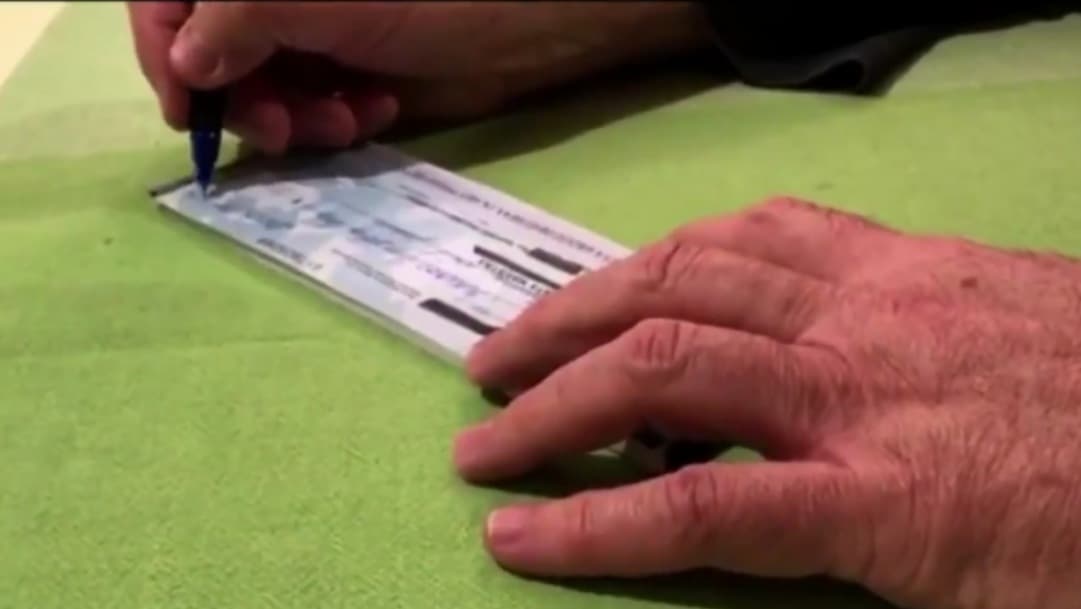 Police members attached to the Department of CounterfeitIng Investigations arrested two men in flagrante delicto, in separate acts, when they were preparing to exchange two false checks for a total value of 2,687,000 pesos in different bank branches located in the National District.

The prisoners are Juan de Dios Contreras (a) Sulito and Marcos Pierre Lourloune, both Dominicans.

Contreras was caught in the facilities of a well-known financial institution, located in a commercial plaza in the National District, trying to exchange a check for an amount of 110,000 pesos, which turned out to be false. When purged in the central archives, the detainee is listed with four records for the crime of forgery.

Meanwhile, Pierre Lourloune was seized a check worth RD $ 2,577,000.00, allegedly false, when he tried to exchange it at a bank branch located on Avenida República de Colombia, Distrito Nacional.

The suspects were placed at the disposal of the Public Prosecutor’s Office for the corresponding legal purposes.