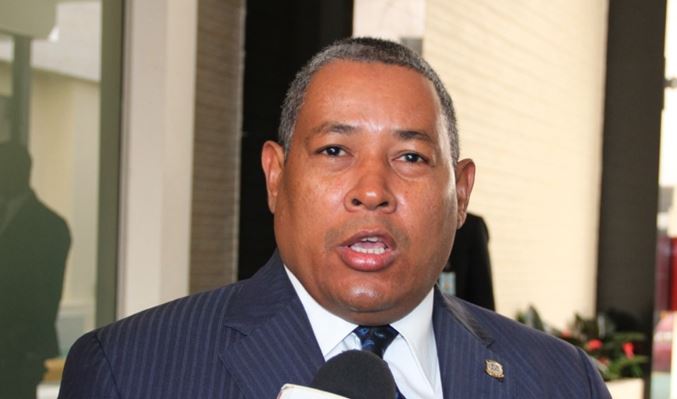 Santo Domingo.- When yesterday the eyes were focused on the Chamber of Deputies, the deputies Nelson Marmolejos Gil and Héctor Féliz Féliz took advantage of the stage of the ordinary session to defend their honor and make themselves available to the Justice  Ministry to the investigation of “Operation Falcón.”

The authorities dismantled a network of drug trafficking and other crimes, which had Santiago as its center of operation and as a result of its criminal actions, investments of about RD$10 billion (US$180 million) have been estimated.

In an environment tinged with tension, some concerned faces and others saddened, his peers limited themselves to expressing their support through strained applause and some even patting their shoulders, as was the case of Marmolejos Gil, whom their electoral campaign was fully financed by one of the leaders of the drug trafficking network.

There are $billions out there.

More crooked pld Ladronez getting caught with their hands in the cookie jar ” Keep up the good work time to clean house in senate. Abidaner mete mano te apoyamos 👌