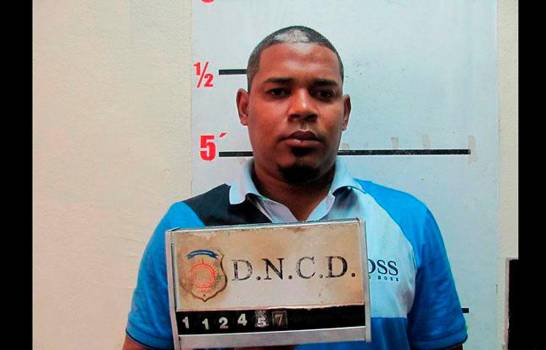 Santo Domingo.- The doors have been flung open for the handover to the United States of Dominican Juan José de la Cruz Morales, alias “El Don,” linked to Operation Falcón, once the Executive issued the regulatory decree yesterday.

President Luis Abinader authorized the extradition of the so-called chieftain of the Eastern region, the first Dominican linked to the drug trafficking and money laundering network who has opted for his voluntary extradition to the United States, where he will have to answer various charges.

The extradition treaty between the Dominican Republic and the United States requires a decree with details at least seven charges for which “El Don” was requested by the United States on August 23, through its embassy in Santo Domingo.