Another arrest in Falcon case 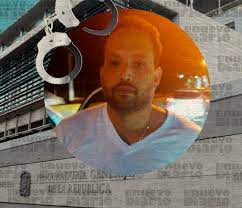 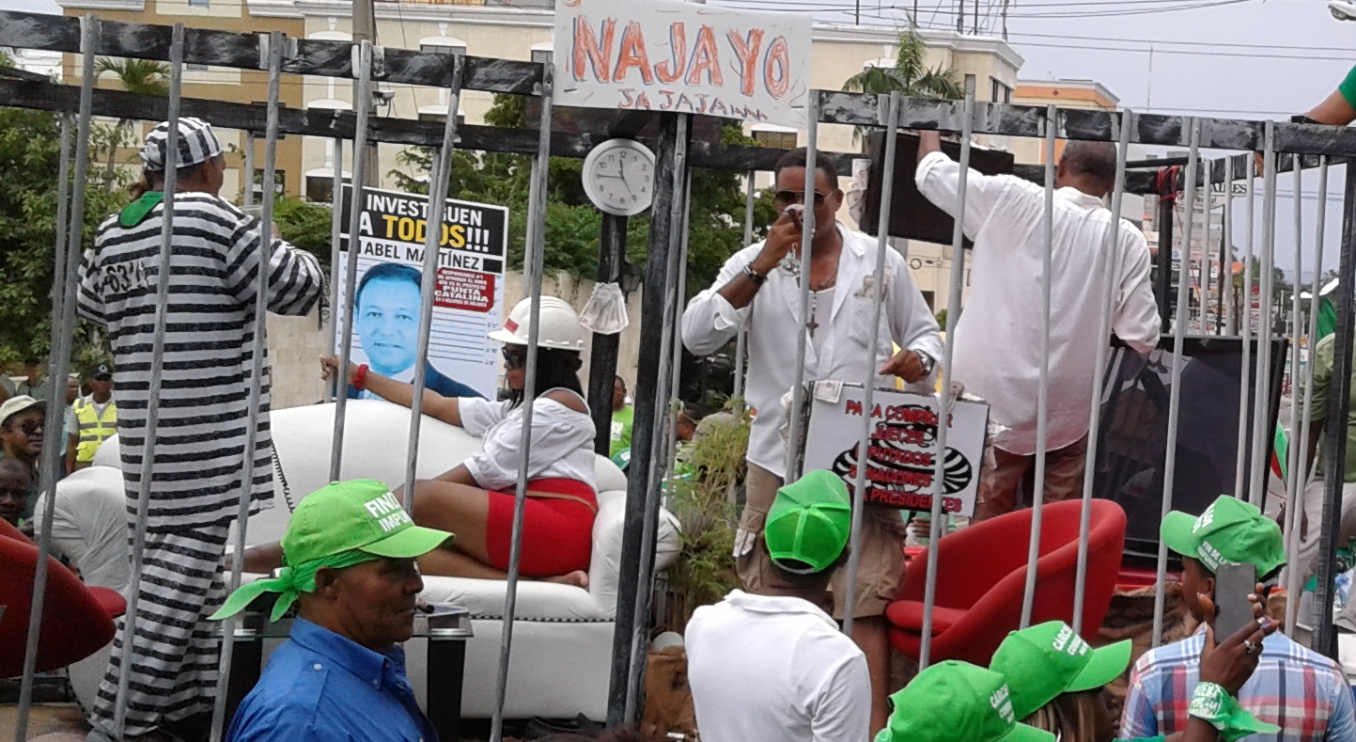 Juan Carlos is the brother of Erick Randhiel Mosquea Polanco, who is the alleged head of the network dedicated to international cocaine trafficking and money laundering.

The arrest of Juan Carlos Mosquea, according to a source quoted by Listín Diario, took place in Puerto Plata province.