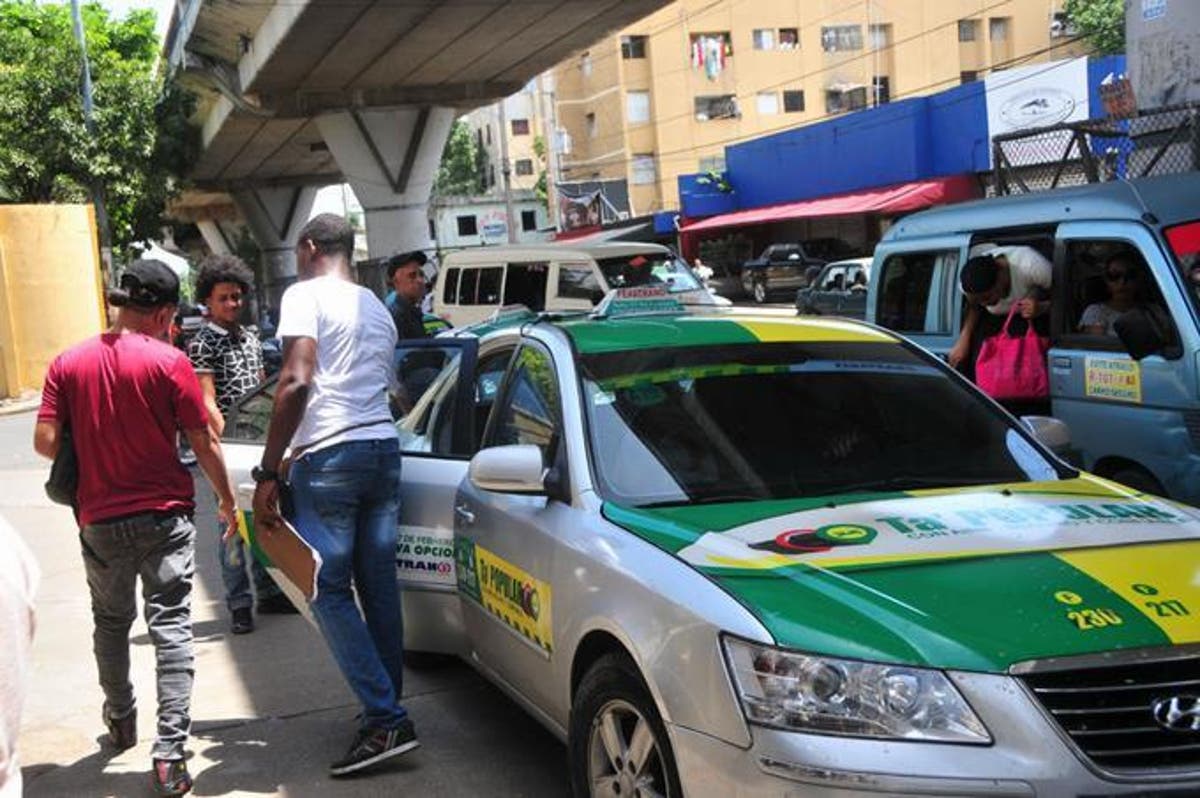 Public transport drivers, members of the route “27 derecho la nueva opción,” continue to violate the regulation imposed by the National Institute of Transit and Land Transportation (Intrant) and board up to six passengers; rather than four, as was established by the agency as a measure of social distancing.

During a tour carried out by journalists of this media, it could be seen that different drivers of the referred route, belonging to the National Federation of Transportation of the New Option (Fenatrano), ignore the anticovid sanitary measures. At the same time, they also continue to charge their passengers RD$35 for the fare.

Even though an order from Intrant from the beginning of the Covid-19 pandemic limits the number of passengers per transport, it seems to be ignored and unrecognized by the union members and drivers.

Katia Ramos, who works near Duarte Avenue, said that the drivers have never respected the sanitary measures on the route.

Likewise, Michael Ventura, who was on board one of these vehicles, expressed that the measure is terrible for the carriers; however, he said that he does not find any other options for transportation.

“Well, I think it is bad, but we have to survive as best we can, may God distribute luck,” he said.

Likewise, Maria Saleta, who also boarded one of these vehicles, expressed being uncomfortable with the action being taken by the drivers. However, Saleta affirms that even though she complains about the situation, she must get on the bus because she cannot find another vehicle.

“It bothers me because I don’t know who has the virus, but no matter how much I complain, I have to get in because they are the owners of their vehicles,” she said, exasperated.

The team of reporters tried to talk to some of the drivers, but they actively avoided any references to or discussions of the subject.

During the tour, it was observed that this is the only transport route in the area that commits this type of anti-covid measures infractions, since routes such as “Expreso R-30”, “Ureña-Duarte,” “Charles de Gaulle,” among others, do comply with what was established by Intrant.

In March 2020, the National Institute of Transit and Land Transportation (Intrant) established that only four passengers are to be transported in public cars, three in the back and one in the front, while cabs must carry two.

If the government wants the Rt 27 drivers to comply there is a fix; stop cars with excess passengers, the last boarded passengers are discharged, driver must return double fare to each passenger removed.

Of course this will not happen, this is the RD; the police are reluctant to confront violators, passengers will not give up their seats, and the drivers will fight rather than give up fares.