Government prepares fiscal reform; Abinader to socialize it with political and social leaders 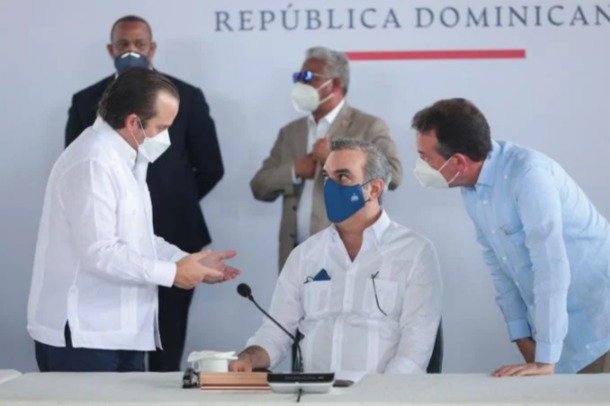 The Dominican Government is preparing a fiscal reform project and President Luis Abinader will present it to the main political and social actors to socialize the proposed measures.

The announcement was made by Jose Ignacio Paliza, Administrative Minister of the Presidency, at the Economic and Social Council meeting, where a possible reform to the Constitution of the Republic is being discussed.

Paliza said that for “reasons of time,” the central government does not contemplate that the issue of fiscal reform would be discussed at one of the working tables of the Economic and Social Council.

“Although that was the initial position of the Government, for reasons of time, President Luis Abinader will directly visit each of the actors in the dialogue of the reforms to present the idea,” Paliza said in his position on the dialogue.

Paliza’s statement comes after the president of the Economic and Social Council (CES), Rafael Toribio, said that President Abinader will present his fiscal reform proposal in the same way as he did with the Constitutional reform in the previous meeting of that body.

Circe Almanzar, executive vice president of the Association of Industries, asked if this fiscal reform would be included in the dialogue since it is “the only issue that should be debated in the CES.”

The proposal has not been approved, but neither has it been included while creating the tables for each of the topics in the CES.