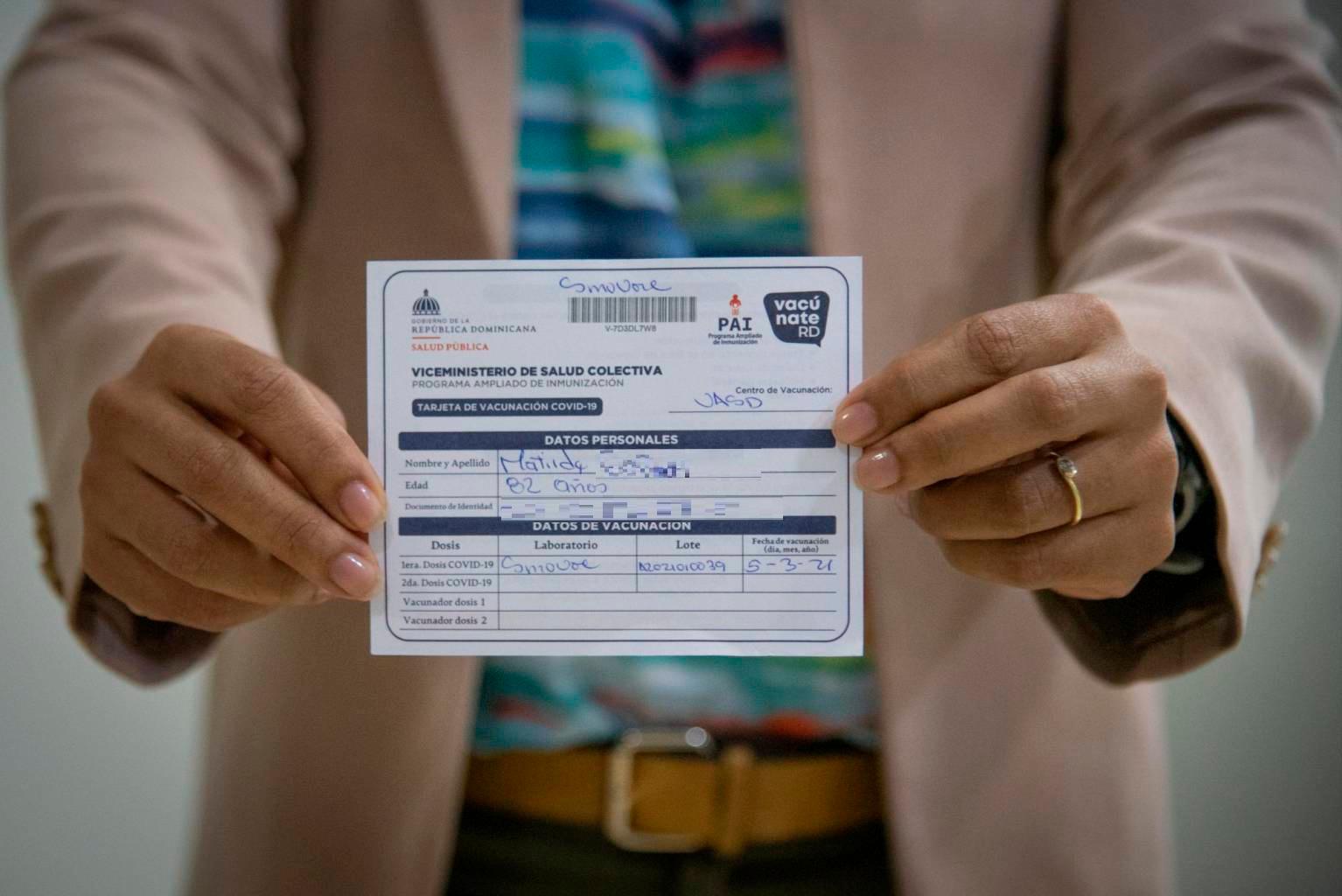 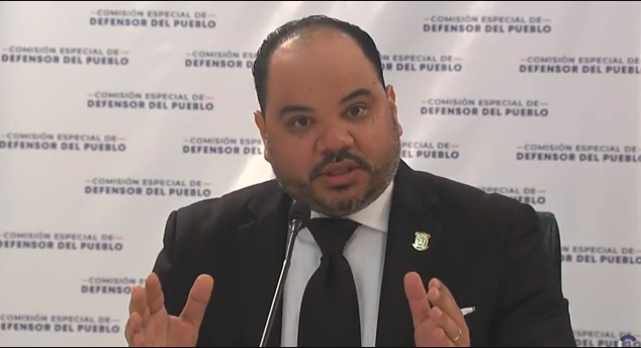 The Ombudsman, Pablo Ulloa, warned today the Ministry of Defense and the National Police that their troops and officers cannot stop and request the COVID-19 vaccination card from people circulating on the country’s public roads.

Ulloa explained that several complaints had been deposited at the Ombudsman’s office in the last few hours. Some citizens complain that they were stopped by military and Police forces units asking them for information about their immunization.

“We urge that all members of the Armed Forces and the National Police be oriented to refrain from executing some measures other than resolution number 00048 issued by the Ministry of Public Health on the new measures before COVID-19,” he stated. 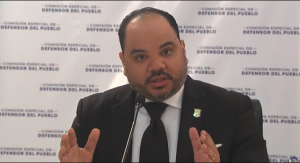 Pablo Ulloa, the new director of the Ombudsman.

“Consequently, we recommend instructing them to avoid requiring the vaccination card from citizens transiting on public roads,” added the Ombudsman.

According to official data, the National Vaccination Plan against COVID-19 has a total of five million Dominicans immunized with two doses, so it still does not reach the 70% of the population that would allow the reduction of the official restrictive measures.

I Sure hope the individual police man cares to follow these orders given by his superiors.

The mark of the beast has arrived.

Tinfoil sales are going through the roof!