Regarding the drill, let’s remember the most powerful earthquakes in Hispaniola 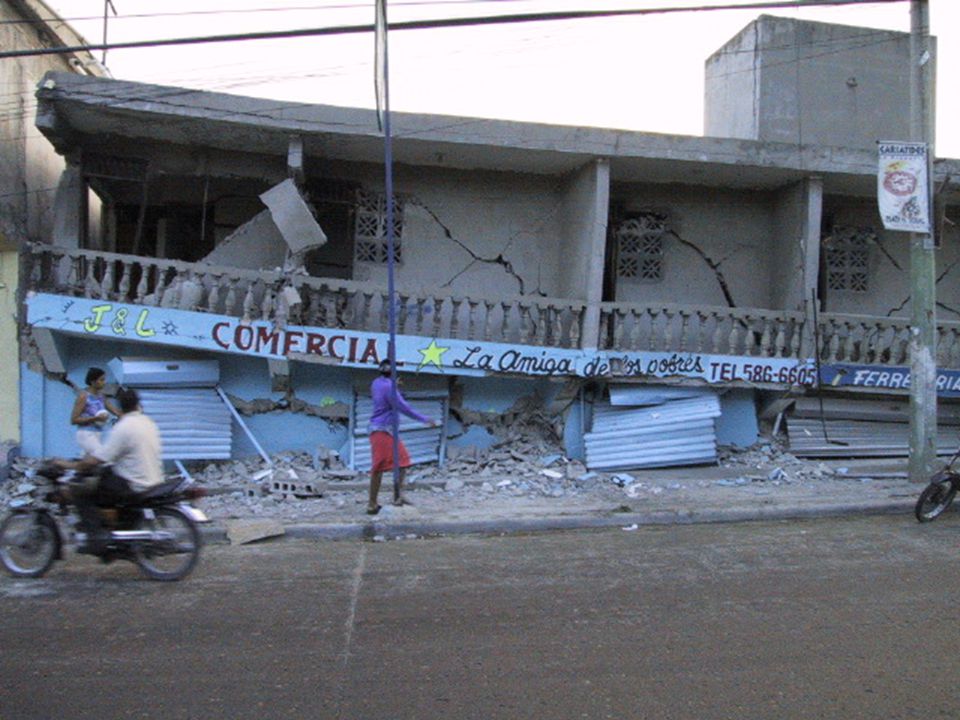 The country has a high probability of a powerful earthquake, as experts in the field have been warning for some time. This is because Hispaniola, the island comprising the Dominican Republic and Haiti, has a system of active geological faults that run through almost the entire territory.

According to the Dominican Society of Seismology and Seismic Engineering (Sodosísmica), the Enriquillo and Septentrional faults are the ones that can generate significant earthquakes. The first extends from the southern part over the Caribbean Sea, and the second cross the island’s northern region.

This Wednesday, the authorities will be set to simulate a strong earthquake of 7.7 with an epicenter in Santiago at 10:00 in the morning.

Regarding the subject, here we make a record of the most impactful earthquakes that occurred in the Dominican Republic:

The first major earthquake that impacted the country and that was marked by history happened on December 2, 1562, which destroyed the city of Santiago de los Caballeros.

Fifty-two years later, in 1614, another major earthquake was recorded, this time with an epicenter in Santo Domingo. It is also remembered that in 1665 the church of Azua was destroyed by a robust telluric movement.

Since 1701 in Santo Domingo has been about 1900 in the country, there have been more than 20 major earthquakes that have been recorded in history as of great magnitude. In October 1911, an earthquake of 7 degrees was recorded south of the Cordillera Central, in San Juan de la Maguana. On December 4, 1961, a tremor with a magnitude of 6.6 also affected the South.

But in 1946, specifically on August 4, with a magnitude of 8.1 on the Richter scale, an earthquake considerably affected Samaná, Santo Domingo, Matanzas, and Nagua.

In recent history, on September 22, 2003, a 6.5-degree earthquake was felt throughout the country, causing the collapse of schools and other buildings in Puerto Plata. It lasted approximately 45 seconds in which about six shops collapsed and 23 suffered structural damage, and the old maritime dock was practically broken into two pieces.

A powerful earthquake of the year 2010 in Haiti

More than 316,000 people were killed, 350,000 injured, and more than 1.5 million were left homeless, according to Haitian government figures, after one of the most powerful earthquakes in the recent history of the neighboring nation, with a scale of 7.0 degrees, felt in Dominican territory.