The Dominican Republic: where press freedom ‘grew the most’ 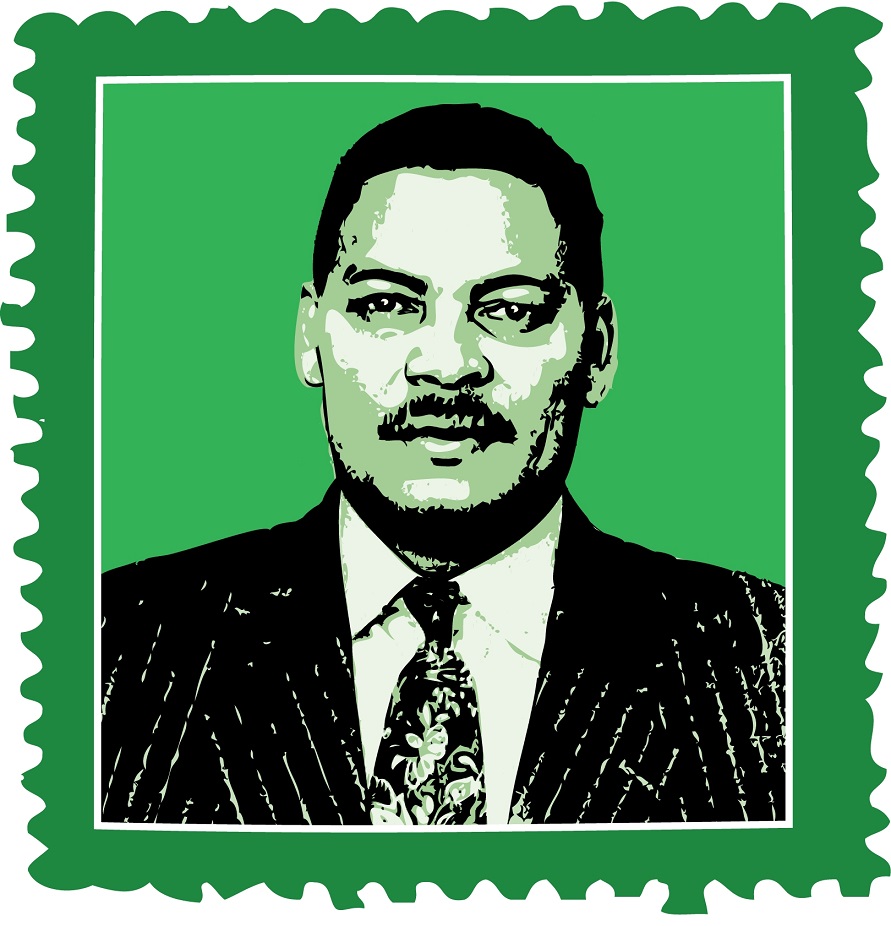 Santo Domingo.– According to the second Chapultepec Index, which measures the state of press freedom in 22 American countries and is carried out by experts from the Andrés Bello University of Venezuela, the Dominican Republic was the country where press freedom grew the most.

While Argentina was where it fell the most.

In the case of Uruguay and Chile, according to the report presented this Wednesday during the General Assembly of the Inter-American Press Association (IAPA), they are the only countries in the Americas with full freedom of the press, a fundamental right that does not exist in Nicaragua, Cuba and Venezuela.

The tool, to which adjustments have been made to adapt to the reality that “authoritarianisms are being perfected,” according to Carlos Jornet, president of the IAPA’s Committee on Freedom of the Press and Information, includes data obtained between 31 July 2020 and August 1, 2021.

press freedom. yes, but like the reporters for Dominican today, they report only what they feel the main stream wants too here. they never do investigative reporting,,,,,,