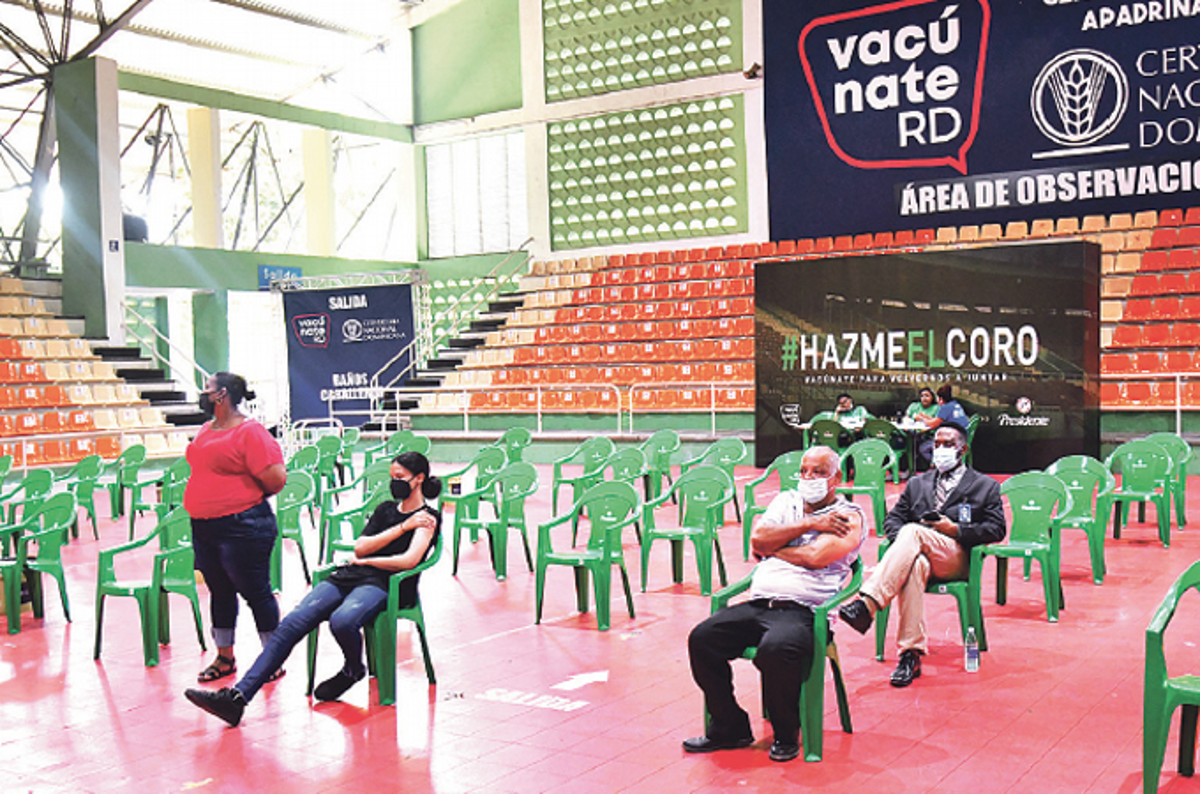 The flow of users to vaccination posts was reduced.

Last Monday, throughout the national territory and by coercive order of the Executive Power, citizens must present their vaccination card in different places; after this measure, various inoculation centers in Greater Santo Domingo were equipped with “sufficient vaccines,” but yesterday, few were interested in receiving the injection against the coronavirus.

The director of the immunity center located at the Juan Pablo Duarte Olympic Center, Dr. Daniel David Carpio, offered his opinion that this situation is due to the reality that “there are people who do not want to be vaccinated because they are afraid to consume alcohol after injecting.”

He attributed that some users think first of “drinking and enjoying.” But, at the same time, he stressed that many have managed to get injections.

“The response is not like at the beginning of the week after the coercion of the Government, today the people have come, although they have come very slowly,” said the doctor.

He told journalists of the Listín Diario that the center has around 1,000 vaccines, but that last Friday, only 150 were given, of which 120 were from Pfizer and 30 from AstraZeneca and Sinovac of the second dose, respectively.

More people would have come if you morons wouldn’t have been forcing ppl to get vaxxed by force.

Fucking morons, the people don’t want it. Face it. Kiss your next election good bye.

Dominicans are waking up. We know the dangers of the genetic treatment and we hate forced mandates.

You have done jabbing the stupids and the cowards now deal with it!