In the first quarter of the year, more than 400 people died in traffic accidents 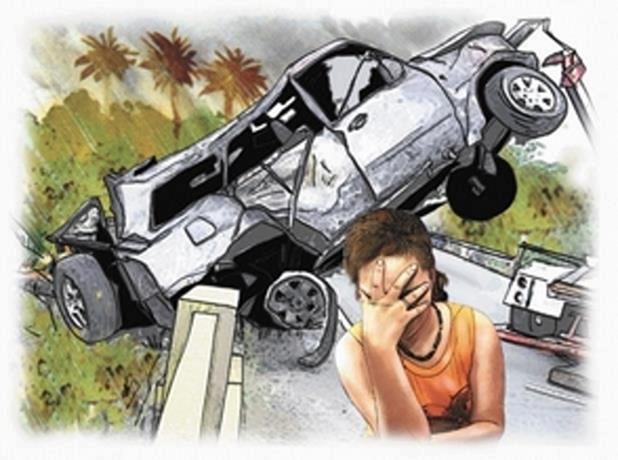 Some 470 people died after being involved in traffic accidents on the country’s streets, avenues, and highways between January and March of this year.

The General Directorate of Land Transit (Digesett) offered the statistics during the opening ceremony of the main office of driver’s licenses of the National Institute of Transit and Land Transport (Intrant), which will have the implementation of electronic simulators and psychophysical evaluation of drivers.

“It is a commitment of this government headed by President Abinader, to reduce these fatal figures and it has been doing so. We have provided the competent institutions with the tools that guarantee road safety, not only for drivers, but also for pedestrians,” emphasized Vice President Raquel Peña.

In this office, the “Regulation of Psychophysical Medical Certificate of Drivers” will be used, which establishes the procedure to be followed to physically and mentally evaluate drivers and aspirants to drive motor vehicles, which guarantees the road safety of all users on the roads.

Traffic accidents are one of the leading causes of fatalities in the country, mainly during work holidays.

Still a lot of very ignorant Motorcycle riders out there. Was hit by one yesterday. I was making a left turn had my left turn signal on and as I was as turning this dumb ass tried to pass and slammed into me. This is a major problem in this country because this person was not wearing a helmet. I did not ask but had no license on the motorcycle so I suspect he did not even have a driver’s license.

Incompetent drivers. Booze. No enforcement. Corrupt cops!!! What do you expect???