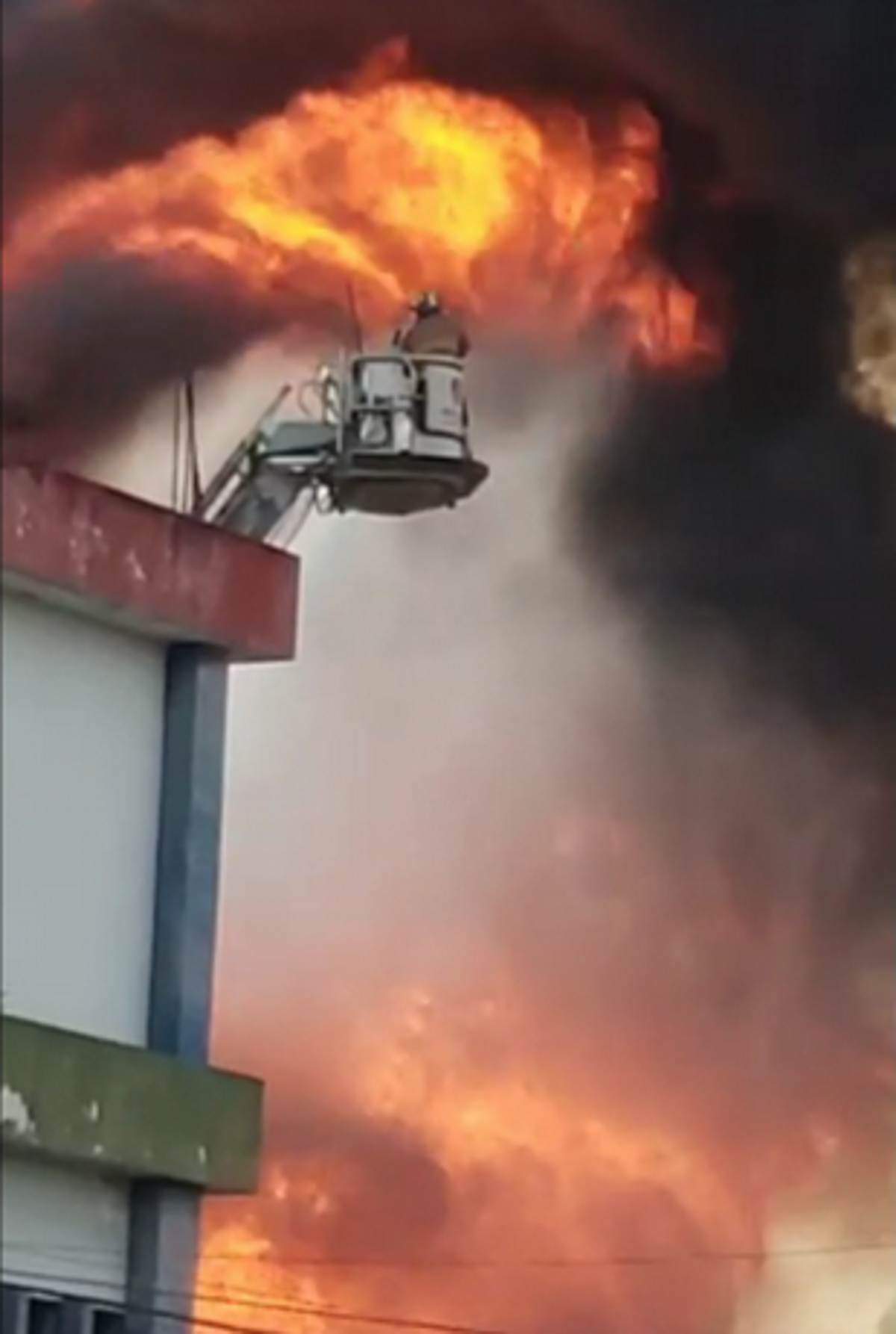 The collapse of the roof of the Casa Mora building in La Vega, which caught fire yesterday afternoon, left three firefighters dead.

The information was confirmed to Listín Diario by the director of the Emergency Operations Center (COE), general Juan Manuel Méndez, who assured that they are offering all the necessary help to the authorities of La Vega to control the situation, which until after midnight was more than 80 percent contained.

“So far the information I have is that there are three dead,” said Mendez when consulted by telephone.

Two of the bodies had already been recovered from the rubble by midnight, and work is underway to remove the possible remainder from the debris.

Santos Méndez is working to extinguish the fires located under the rubble, but the fire has been controlled, so they do not represent any further collateral danger.

However, the roof’s collapse would have hindered the rescue work of the possible remaining body, said Santos Méndez, who went to the site with a 12-member brigade to assist.

“The roof has already collapsed, but we do have several underground sources to control, and of the three firemen killed, there is one that has not been located,” said the director to Listin Diario, who is on-site.

The fire consumed a large part of the building, located on José Núñez de Cáceres Street, in the center of the province, where, for years, it has been one of the reference places of commerce in that area.

This is tragic. May they RIP.