“Mu” and “Delta” variants are the most active in the country 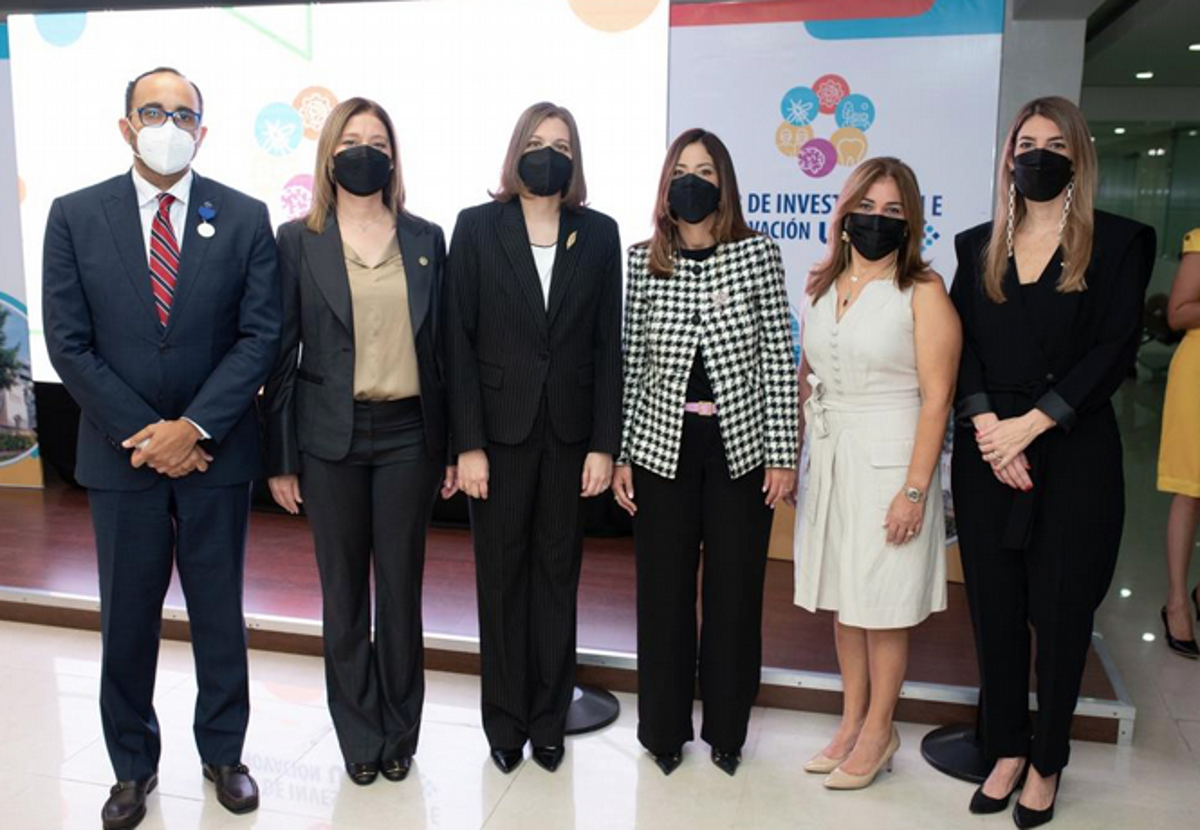 The “mu” and “delta” variants of Covid-19 have been responsible for the highest number of hospitalizations in the country in vaccinated patients since last June to date, showing a shift in preponderance from one variant to the other.

The mu had a greater preponderance detected in hospitalized patients during June, July, and August, while since September and October, the delta variant has been more predominant.

However, on the positive side, it should be noted that no complications or deaths have been reported among those with the full vaccination schedule hospitalized due to the different variants of the virus.

These are the preliminary results of an investigation carried out by the Research Center of the Ibero-American University (UNIBE) together with the General Hospital of the Plaza de la Salud (HGPS), with the evaluation so far of more than 60 patients who have been hospitalized in this health center.

The details were offered to Listín Diario by researcher Robert Paulino, director of the Institute of Tropical Medicine & Global Health (Imtsag) and principal investigator of the Research and Innovation Hub of the Universidad Iberoamericana (UNIBE).

The vaccine prevents deaths and complications.
He said that the research is carried out together with the HGPS in hospitalized patients with vaccination history and confirms what had been predicted, that there would be a displacement of one variant by another, noting that in the first months from June to August, most of them were mu. However, now there is an increase in the delta.

Fewer deaths in vaccinated patients
“The positive part is that the patients who have their vaccination regimen completed, despite having been infected with a variant such as delta have not had complications or died, which is a good indication and greatly strengthens the importance of continuing to strengthen the country’s vaccination program,” said Paulino.

He said that among the patients hospitalized with the variants are women and men with an average age of 48 years old. However, he noted that these are preliminary data since the number of patients will increase.

Paulino was interviewed before the start of the formal act of the UNIBE Research and Innovation Hub, which concentrates in the same space all the research centers and the university’s diagnostic unit that will provide services to the general population.

It is a space to analyze and propose solutions to the country’s challenges in the areas of health, education, environment, urban development, innovation and competitiveness, justice and democracy, business integration, and globalization, among others.

Rector of Unibe
The presentation of the new space was made during an activity headed by the rector of Unibe, Dr. Odile Camilo Vincent, and the vice-rector of Research and Innovation, Aida Mencia Repley. It was attended by various personalities in health and research, including former rector Julio Amado Castaños Guzman.

The first case diagnosed in the Dominican Republic corresponded to an Italian tourist, Claudio Pascualini, who remained almost two months in quarantine with the positive virus.

Nothing to see here, move…

I am sure you have some secret reliable source where you get your information from. Could you please share it with us.

Turn off your tv and radio, look arround you, use your common sense, start questioning the narrative…

This is NOT broad immunity like the human body offers.