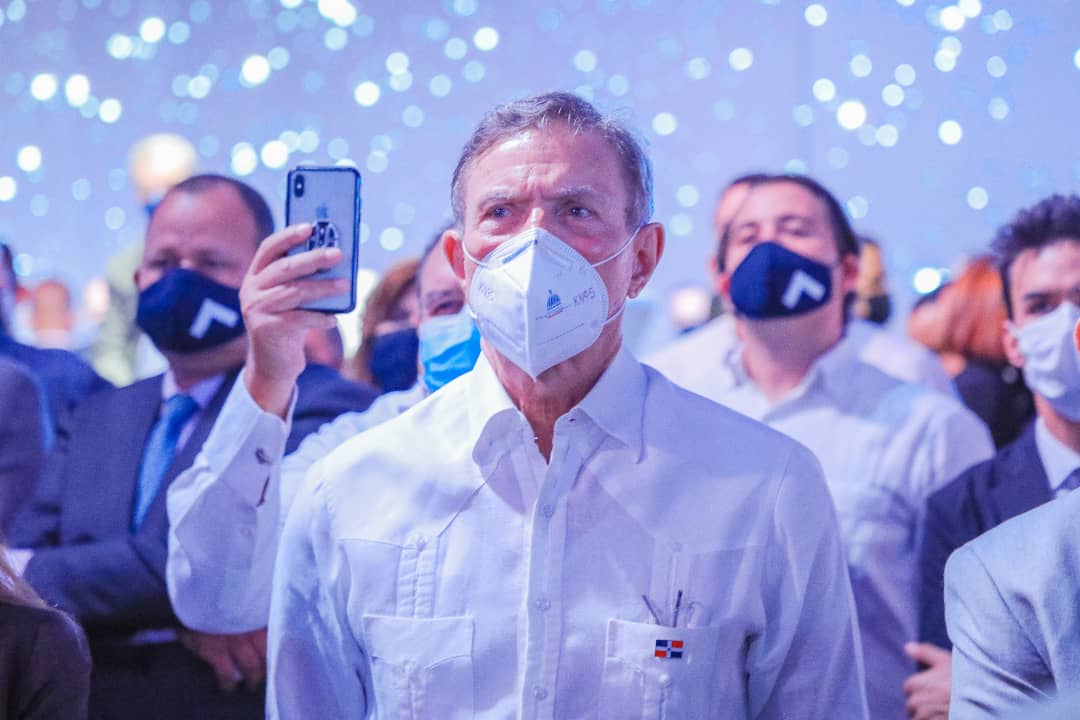 President Luis Abinader, for his part, has requested on several occasions that international summits be held to seek a solution to the situation in Haiti.

The Minister of Foreign Affairs, Roberto Álvarez, said that despite the alerts launched by the country about the situation in Haiti, the international community has not reacted in the right way to the social and political crisis that is happening there.

“The Dominican Republic has been drawing the attention of the international community to the alarming situation in Haiti, without due reaction,” said the foreign minister through his Twitter account.

The reaction of the person in charge of international relations of the country was expressed when quoting an opinion article in the Washington Post newspaper entitled “Haiti descends into chaos, while the world continues to look the other way.”

President Luis Abinader, on his side, has requested on several occasions that international summits be held to seek a solution to the situation in Haiti.

Just yesterday, Pope Francis asked the leaders of nations to come to the aid of Haiti, affected by a socio-political crisis that has worsened after the assassination of its president, Jovenel Moise.

It is recalled that a paramilitary group in that nation kidnaped at least 16 US citizens.

Hell will freeze over before helps come in…