‘Dance to deaths’ by Covid gaffe gets Dominican governor fired 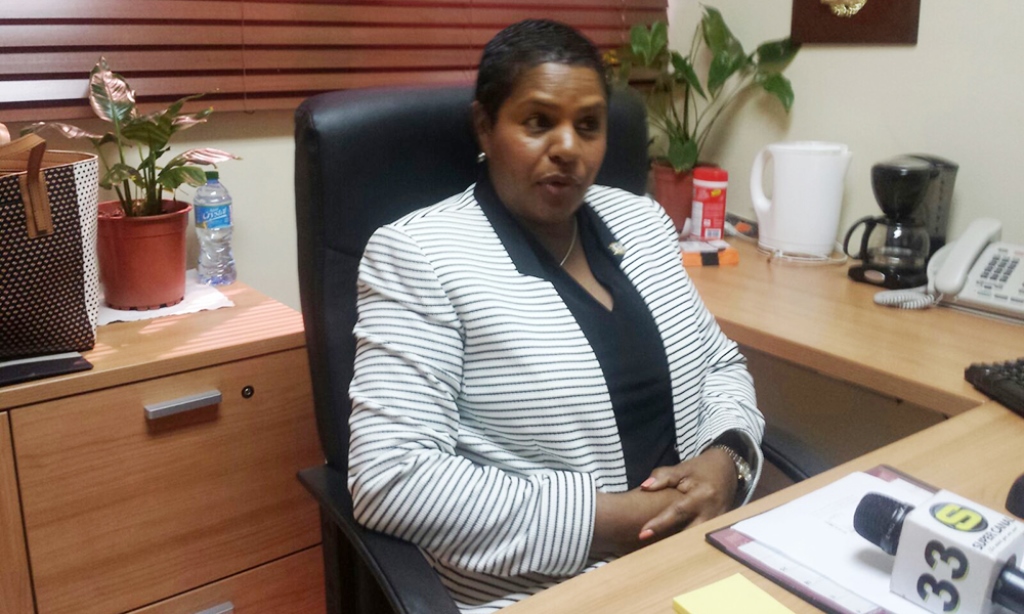 Santo Domingo.- On Monday night President, Luis Abinader, dismissed the then governor of the Samaná province, Elsa Argentina de León Abreu, after her comments about potential fatalities from the coronavirus.

De León Abreu had been in the position for more than a year, and she was appointed through Decree 340-20, along with the other governors of the country.

Who is Elsa de León?

The former governor is a native of the Sánchez municipality, in Samaná, and she began her career in politics twenty years ago, obtaining various positions regardless of the political organization that is in power.

In fact, she had already held the title of governor of her province, between 2006 and 2008, after she was designated as Vice Minister of Tourism in the period 2008-2012.

How about actually stating what she said. I swear you are the worst reporter ever. You always miss the most important parts of each story!

Likely since there is no “story” to tell anyway. The author does not seem to even know what they are writing about, or when. There is a difference between a news report and an editorial piece and this article doesn’t seem to know which it is. It is a shame still that DT has to rely on “pipeline” news that is filtered from rumor or heavily influenced by agenda of one kind or another in the first place; like Covid news reports altogether, they all contradict each other. It may also be that someone didn’t like the story and quashed it before any details could be filled.