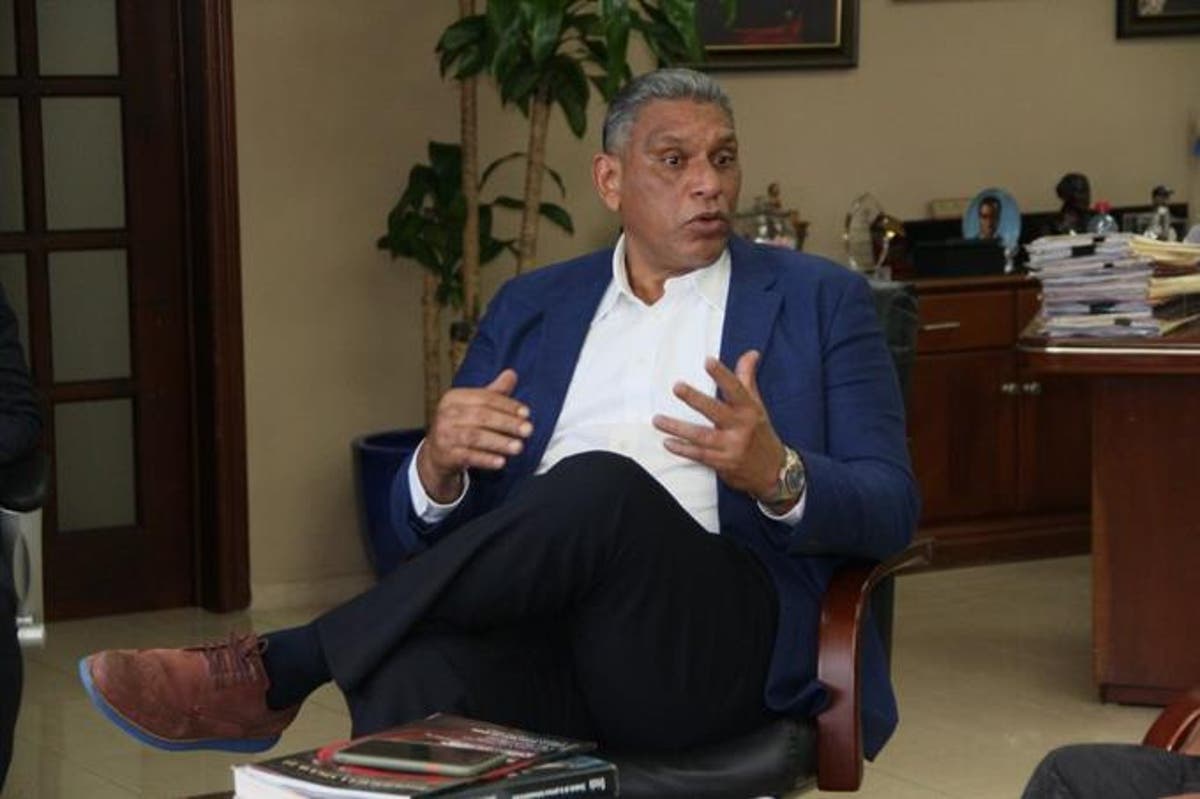 The Minister of the Interior and Police, Jesús Vásquez, described as “reckless and misguided” the comments of the Haitian Foreign Minister, Claude Joseph, and his opinions on the situation in the Dominican Republic.

Claude Joseph, on Monday afternoon, affirmed on his Twitter account that the Dominican Republic is experiencing an “increase in crime,” which has caused resentment from different leaders for not thanking the help they receive from the Dominicans.

This came in response to a tweet by the Dominican president, who urged the international community to act to stop the socio-political crisis that Haitians are going through.

Jesús Vásquez, in his social networks, said that in the “Dominican Republic there is a very different situation from that of the neighboring country” and highlights that “the Dominican government has been the most supportive of helping to ease the Haitian crisis.”

Abel Martínez, mayor of Santiago, also voiced his position to the Foreign Minister’s tweet, highlighting that the Dominican government has always been in solidarity with Haiti and stressed that it is time for the neighboring country to “look for other solutions.”

As a result of the latest events, the president of the Republic, Luis Abinader, called on all Dominican citizens not to visit Haiti due to the instability it is experiencing.