Onamet maintains an alert against flooding in several provinces; the rains are reduced 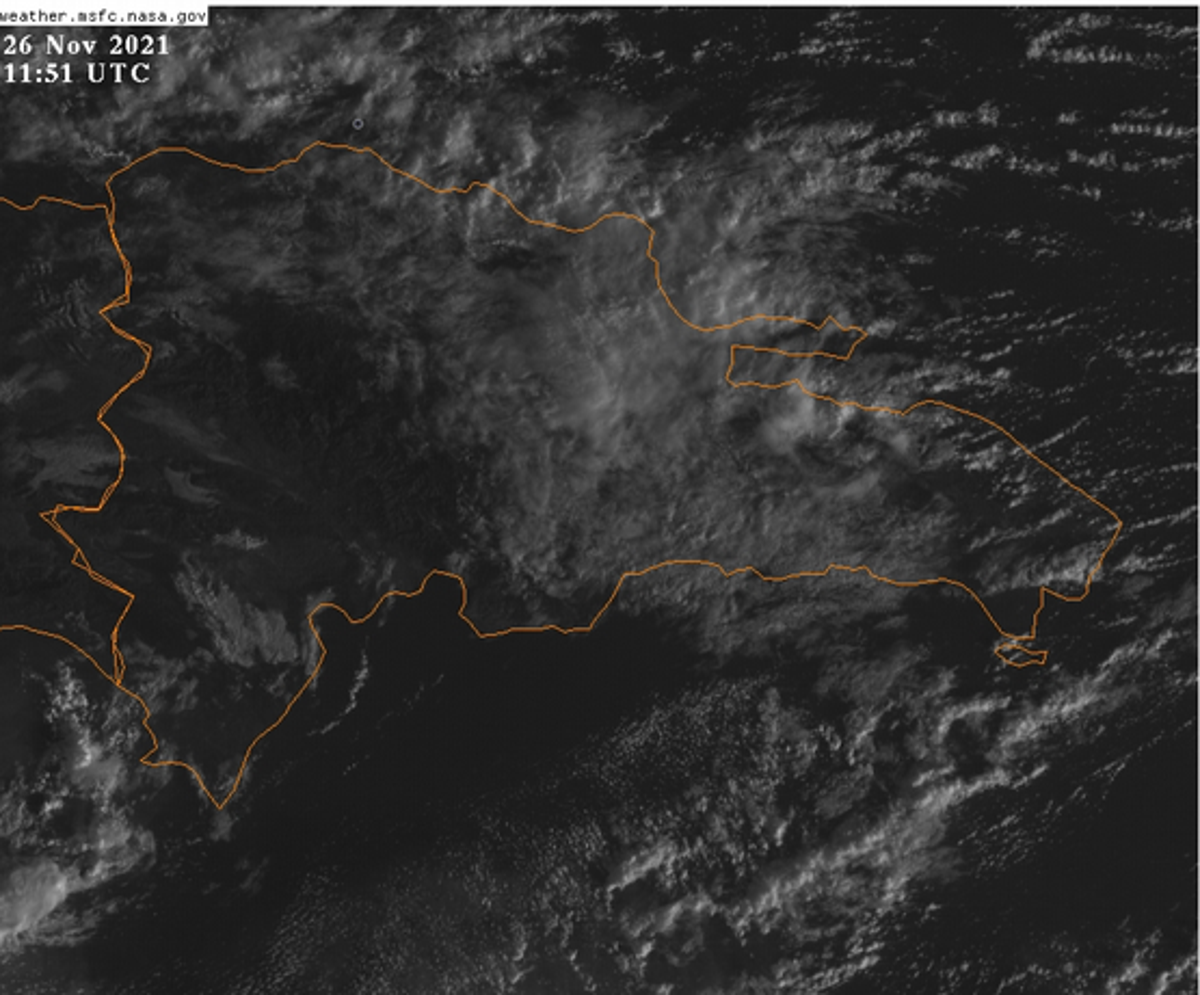 The National Meteorology Office (ONAMET) maintains a flood alert for nine provinces. In addition, it forecasts rains in the morning hours of this Friday in sectors of the country’s northwest, north, northeast, and center.

As the hours progress, humidity and cloud cover will gradually reduce, and only in the northeast, southeast, and Central Cordillera regions will there be some precipitation, “these will be less frequent and intense than the previous days. In other regions, a cloudy sky with scattered clouds and scarce rainfall will prevail.”

For Saturday and Sunday, we forecast scattered clouds and sun over the Dominican Republic; as a result of the dominance of the anticyclone, the rainfall was reduced by low humidity content, although we do not rule out some showers in focal points of the north, northeast and the Central Cordillera.

Due to the rains that have fallen and expected, the provinces: Puerto Plata, Samaná, Espaillat, Duarte, María, remain on alert for possible urban and sudden floods, landslides, as well as overflowing of rivers, streams, and ravines. Also on alert are Trinidad Sánchez, Santiago, and Mirabal Sisters.

Temperatures will stay cool in the morning hours.