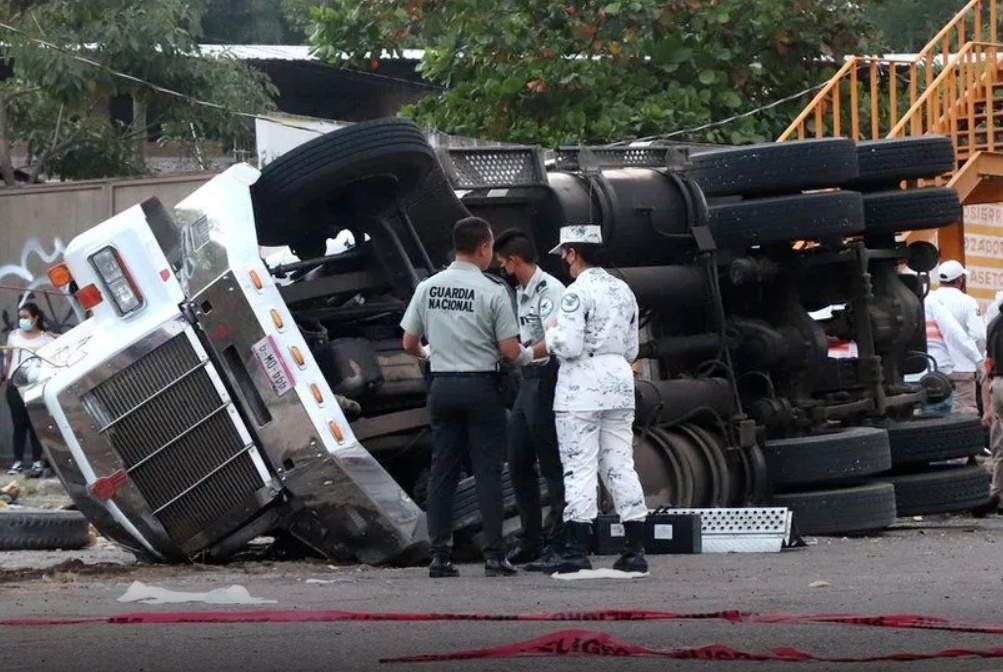 Santo Domingo.– The human trafficking network that operates in different countries of Central and South America has greater influence than the drug cartels, as revealed by the Mexican Foreign Secretary Marcelo Ebrard.

The foreign minister said that the information is part of the investigations of the Immediate Action Group, created after the tragedy in Chiapas that left 56 migrants dead and left over 107 migrants with injuries. The alliance is made up of Guatemala, Ecuador, the United States, Honduras, Mexico and the Dominican Republic.

The Public Ministry of the Dominican Republic reported on the dismantling of a human trafficking ring, which is accused of organizing the trip of three of the six confirmed deaths in the December 9 accident. The arrests took place Tuesday in the cities of Baní and Santo Domingo.

Maximiliano Reyes Zúñiga, undersecretary of Mexico for Latin America and the Caribbean assured that the “Immediate Action Group gives results.”

The Permanent Attention Court of Santo Domingo Este postponed until December 31 the hearing of the coercion measure for those involved in the alleged international ring of human trafficking.

According to previous reports, the speeding tractor trailer crashed into the side of a pedestrian bridge on a highway in the southern Mexican state of Chiapas and overturned, ejecting many of the migrants across the pavement while others were trapped inside.