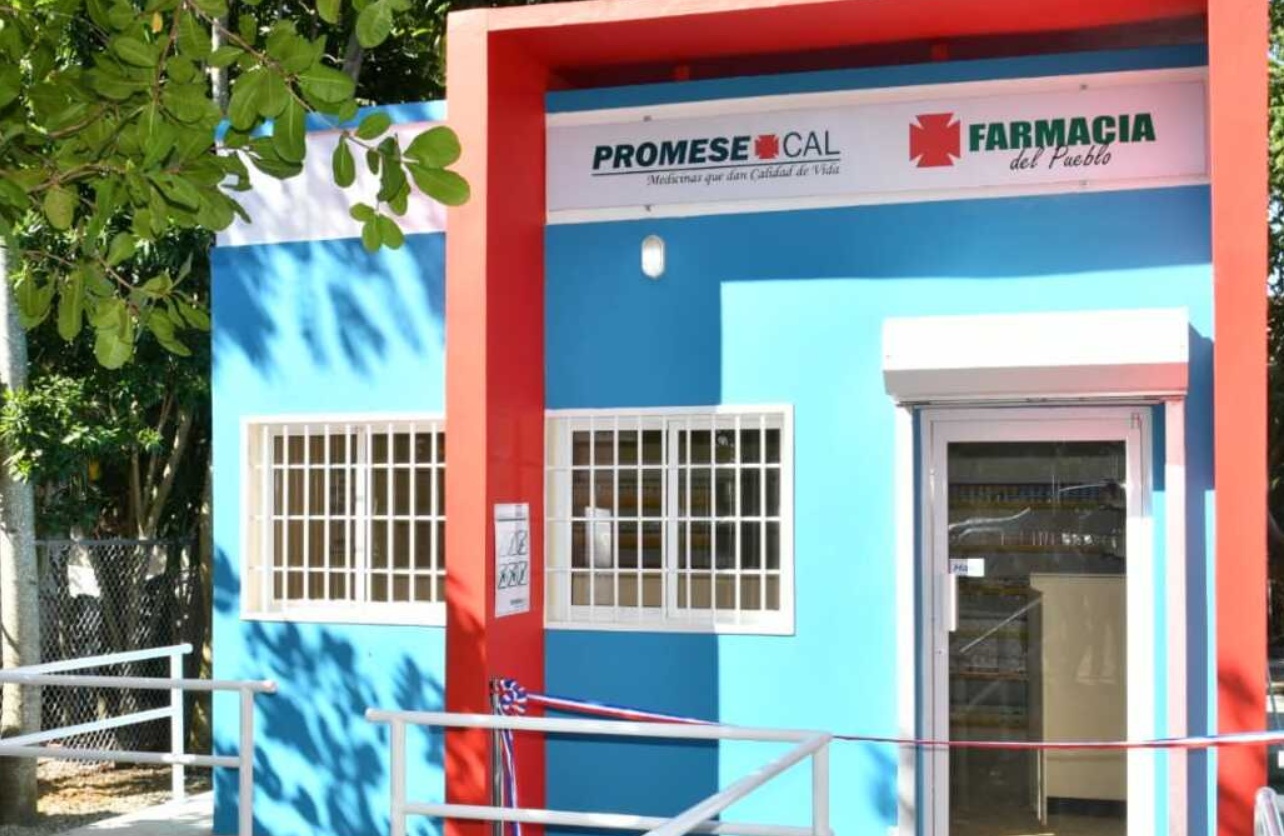 Santo Domingo.– With the increasing cases of coronavirus, influenza and other seasonal viruses, the demand for medicines to alleviate the discomfort they produce has increased, especially in those people who hide behind self-medication.

In a tour that Diario Libre made through various Farmacias del Pueblo and private chains, the high demand for medicines for decongestion and flu discomfort was evident. Acetaminophen is the drug that tops the list of demands.

According to Diario Libre, Carmen Molinuevo arrived with some concern at the Promese / Cal pharmacy located in the Santo Socorro hospital grounds because she had already visited “two pharmacies and there were none”.

“Is there acetaminophen?,” Molinuevo asked those in front of her in line. When it was finally her turn, she was able to refill herself by also buying amoxicillin powder for suspension and Curam, a combination of amoxicillin and clavulanic acid used to treat certain infections caused by bacteria. In addition, a lot of vitamin C was being sold.

At the Moscoso Puello branch there was a similar environment, with great demand for flu syrups. In the absence of inventory, they were selling cod liver oil. There was also no diclofenac, zinc oxide, or losartan, which relaxes the blood vessels.

Labs are on vacation
According to Esmeralda Martínez, a clerk of a pharmacy chain, part of the problem, in addition to the great demand for influenza, is that the laboratories are closing collectively for Christmas holidays. “Those people who did not buy their medicines in advance will have to wait until January to get stocked,” she told Diaroio Libre.

The Farmacias del Pueblo are a God send for the poor. Their products on average cost less than half than those purchased in a commercial farmacia. The down side of the Farmacias del Pueblo is they do not carry a large inventory of varied supplies, they can be exhausted rapidly. This was a normal situation prior to the pandemic. The laboratories closings may be due to the holidays but one may also consider covid has reduced the ranks of lab employees.

It is sad people have to suffer and wait for medicines.