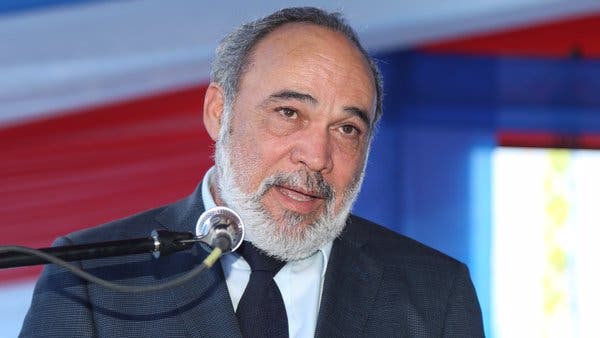 Santo Domingo.- Francisco Pagán, who served as director of the State Works Supervisory Office (Oisoe) and is accused in the corruption Octopus case, in addition to having acquired a huge property in Tamayo (southwest), where he operates an extraction mine of construction materials, also had advanced RD$25 billion (US$15 million) for the acquisition of a plant to process cement.

This stems from the accusation presented by the Anticorruption Prosecutor (Pepca), which assures that the asphalt plant that Pagán would buy is located in the Orégano Chiquito section, municipal district of Tábara Abajo, Azua province (south), and would be acquired from a person identified as Bolívar Antonio Ventura Rodríguez.

After Pagán’s arrest and during the continuation of the investigations of the corruption network led by Alexis Medina Sánchez, Ventura Rodríguez was called by Pepca to question him and it is there that he reveals that he would have received the millionaire sum through a man from name José Luis González (Morroco).