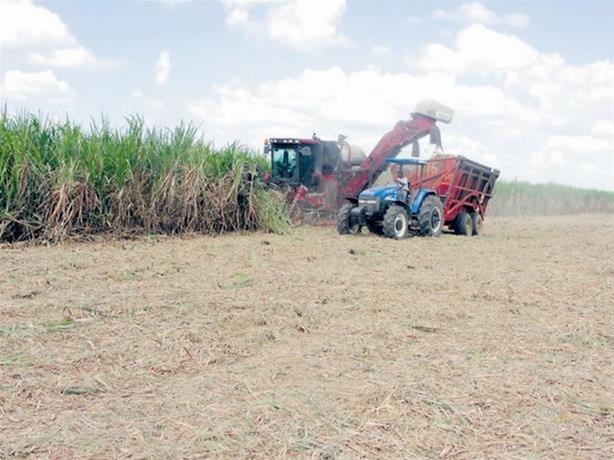 According to a letter released Thursday, fifteen U.S. congressmen have called on President Joe Biden’s administration to investigate allegations of “forced labor” in the Dominican Republic’s sugarcane production for U.S. consumption.

The members of the Subcommittee on Ways and Means of the House of Representatives asked that “the accusations of exploitation and forced labor” in the sugar industry of the Dominican Republic be reviewed, alluding to accusations contained in the Pandora Papers, a journalistic investigation carried out from the leak of data.

The letter recalls a Free Trade Agreement between the United States, Central America, and the Dominican Republic (CAFTA-DR).

The text is addressed to the United States Trade Representative, Katherine Tai, the head of the Department of Labor, Marty Walsh, and the Secretary of Homeland Security, Alejandro Mayorkas.

In October 2021, the subcommittee already sounded the alarm about “the terrible conditions” of these workers. In December, a report warned of the demolition of hundreds of homes of these people by the largest private sugar producer in the Dominican Republic, they reported in a statement.

Written and video testimonies collected in these investigations describe, according to the letter, “miserable wages, excessive working hours, lack of security or protective equipment, appalling housing conditions with limited access to water and electricity, denial of public benefits such as pensions, social security and medical care.”

Citing the same source, the congressmen also denounce the “harassment” against workers.

The old but reliable accusation always find its way out from the closet the US congress keep it, just to use it when ever is convenient.

Or ny.. majority goes to ny

To be executed immediately, all foreigners must be removed from the sugar fields. This industry must be shut down unless they can operate without the use of foreigners or under age people. Recall, this is a smoke screen used by the democrats (especially the African-American coalition) to punish DR for protecting itself from the millions of undocumented from its neighbor.

The US can not punish DR for doing the right thing against illegal immigration and the destruction of the environment. This has become a racial issue for the democrats while it is a survival situation for DR. DR has the right to build a wall at the border, put the armed forces at the border, and detain any illegal in the interior. DR is poor country and it can not harbor 2.2 millions of undocumented people. Focus on the 11.6 million people birthing 268,000 people a year in the neighboring country!

Let’s put the inmates to work them, there’s an easy 50 k of them. We will give them the ultimatum of working in the sugar fields while getting paid , and a reduced sentence.
Will save the sugar industry in our country it is the 28 th largest sugar producer in our planet.