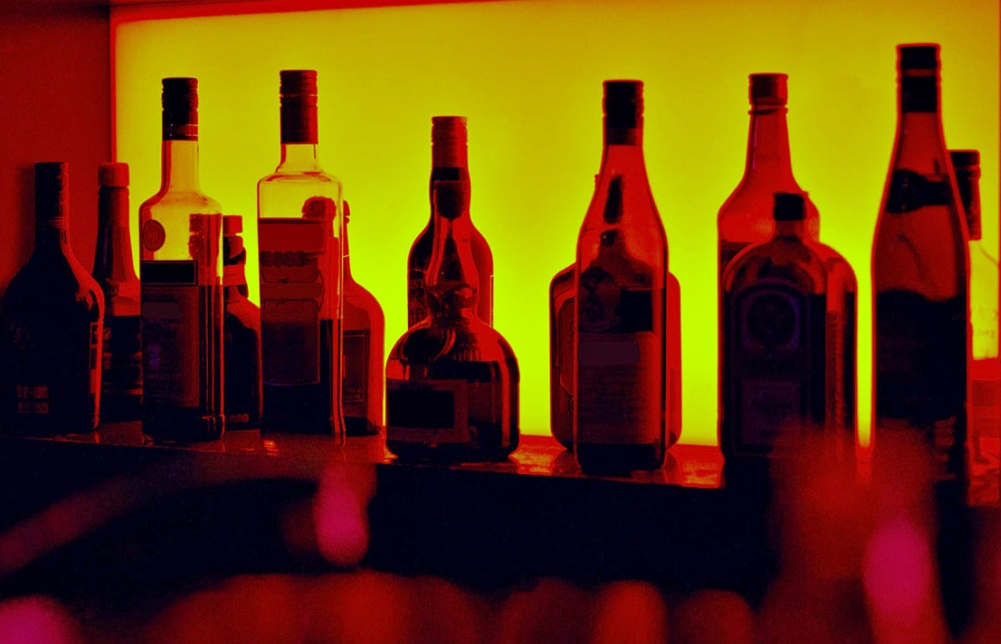 Santo Domingo.– The Ministry of Industry, Commerce and Mipymes (MICM) reported on Sunday that it seized 14,993 milliliters of adulterated alcohol and dismantled the clandestine center that operated in Mata Mamón, in the Guanuma municipal district, Santo Domingo province.

According to Acento.com.do, to dismantle the illegal factory, military personnel from the central region and the intelligence directorate of the MIMC’s Specialized Fuel Control Department (CECCOM) took action; they seized 45 metal tanks used to prepare the product, of which 29 had the liquid.

The clandestine factory was discovered near the banks of the Victoria River, in the vicinity of Circunvalación Norte Avenue, between the Monte Plata province and the Villa Mella municipality.

“Given how distant it was from the land communication channel closest to the point of manufacture, the CECCOM agents proceeded to pour the liquid and perforate the tanks,” the CECCOM authorities reported.

They stated that no one was found in the place or in its surroundings guarding the illegal center for the manufacture of alcoholic beverages. The CECCOM operation was carried out after receiving complaints from citizens.

These actions are carried out after the Government of President Luis Abinader declared the problem of the manufacture and sale of adulterated beverages to be national security.

The operations to dismantle these factories seek to prevent these products from being marketed and damaging health and can even cause death to people who consume them.

WOW…that sounds like a lot of alcohol! I guess 4 gallons doesn’t sound so big for a headline!

Good work by all the law enforcement agencies involved in this operation. These kinds of businesses flourished under the Medina regime. Poison alcohol is a threat to national security.

I guess someone forgot to pay the bribe. By the way, 14,993 milliliters is just shy of 4 US Gallons. Basically nothing.