Instituto Duartiano: Dominicans have constantly struggled to preserve their sovereignty 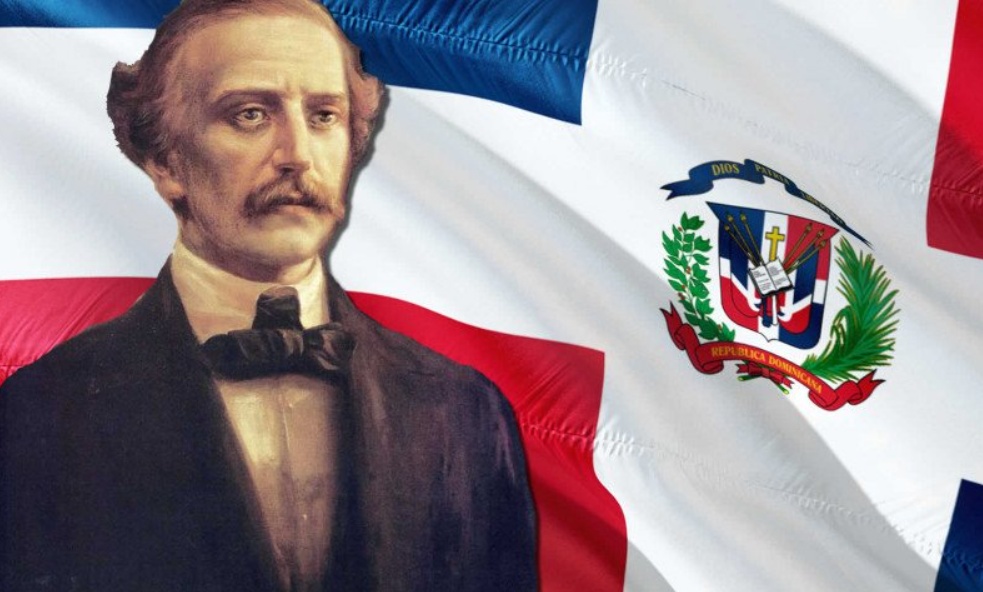 Santo Domingo.– The Dominican people have maintained a “consistent and permanent struggle” to preserve their independence, sovereignty and freedom, despite the fact that 178 years have passed since the victory of the separatist project, the president of the Instituto Duartiano, Wilson Gómez Ramírez, told Diario Libre.

During the interview, the former judge of the Constitutional Court expressed himself in these terms concerning the celebration, this Wednesday, January 26, of Duarte’s Day, in honor of the patrician Juan Pablo Duarte, a holiday that marks the beginning of the Month of the Fatherland, in which Dominican identity is enhanced and National Independence is commemorated.

For the president of the Instituto Duartiano, an entity conceived to disseminate Duarte’s work, “all the countries that proclaimed their independence have lived in peace since then. We do not; we fight day by day,” he maintained.

“Although we faced the French, Spanish, North Americans and Haitians, even today we not only have to preserve our sovereignty with respect to Haiti, but also with the United States, which has sometimes presented some treaties that compromise national sovereignty,” said Gómez Ramírez.

He indicated that there is a “constant struggle with international organizations that do not want to recognize the Dominican Republic’s capacity for self-determination.”

In this sense, he stated that a policy has been developed that, in his opinion, included proposals such as the construction of hospitals for Haitians in national territory after the 2010 earthquake, to promote an “old merger plan.”

When asked about the projects developed by the Instituto Duartiano to achieve an approach and the interest of youth in issues related to the homeland, Gómez Ramírez indicated that they have appealed to the alternatives offered by electronic media and virtual platforms.

He said that the first anniversary of his virtual station Radio Patria, La Voz de Duarte, will soon be celebrated: “We have equipment for streaming adequate broadcasts.”