“It’s not because of crime in the Dominican Republic,” says foreign minister on increase of U.S. travel alert 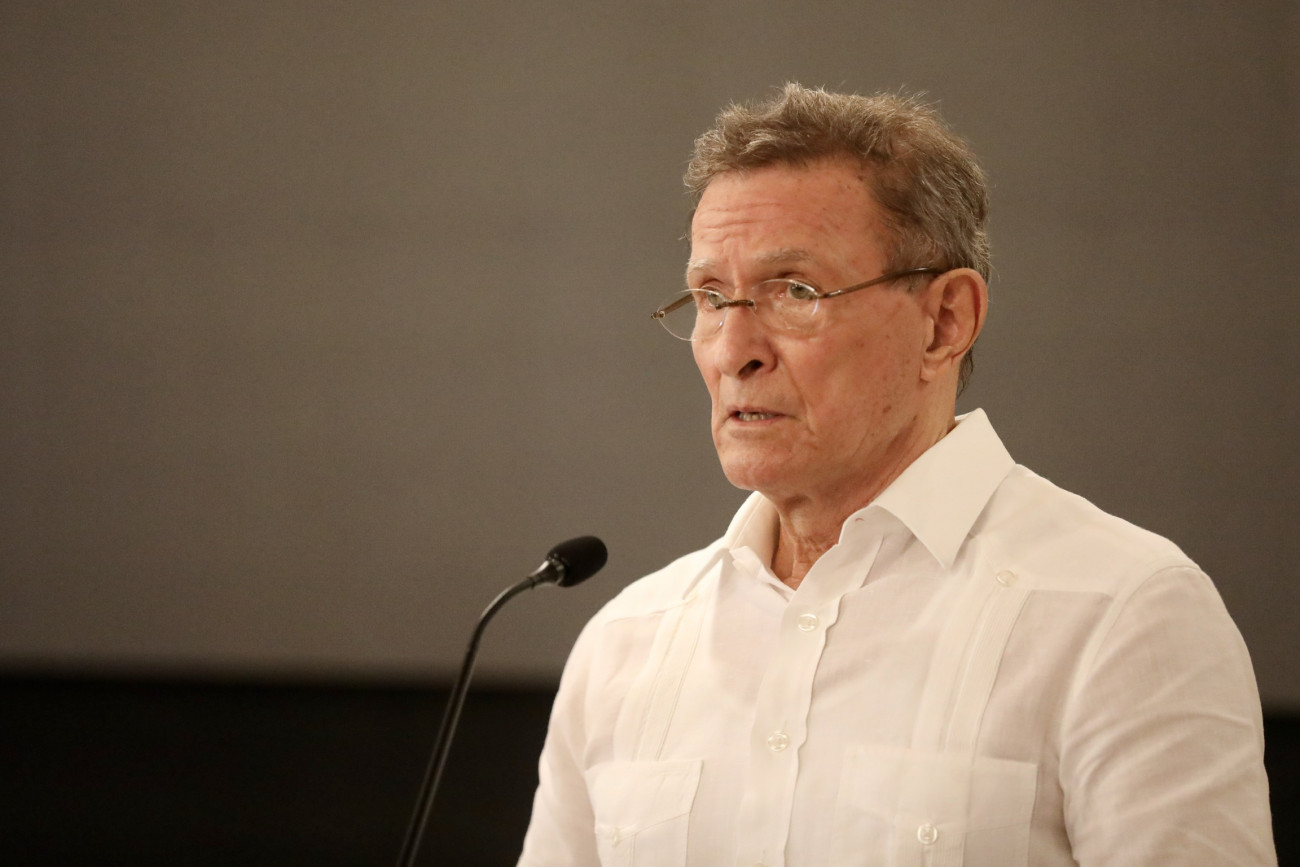 Indicated that several nations are also dealing with this variant of the travel alert.

Foreign Minister Roberto Álvarez affirmed that the increase in the alert for travel to the Dominican Republic, issued by the United States Department of State, is not due to citizen insecurity but rather the prevalence of the omicron variant Covid-19.

He also indicated that several nations are also dealing with this variant and that their respective alert levels have also changed.

“It is a review that they have made based on the omicron, and if you look at it you will find a series of countries that have been reclassified because of that issue, because of the omicron, that is the only change there is, everything else is same as they have said,” he told members of the press.

Likewise, he assured that this modification would not affect Dominican tourism, pointing out the level of security that exists in the country dedicated to this sector and the level of vaccination of the population.

“It is not because of insecurity in the Dominican Republic,” he stressed.

“The Centers for Disease Control and Prevention (CDC) have issued a level 4 travel health advisory level, due to a very high level of covid-19 in the country,” read part of the entity’s statement.

This report similarly pointed out that violent crimes, including armed robberies, homicides, and sexual assaults, are a cause for concern in the Dominican territory.

Furthermore, they described that “the wide availability of weapons, the use and trade of illicit drugs, and a weak criminal justice system all contribute to the high level of crime on a broader scale.”

They detailed that the non-urban areas of the country do not have security and that the city, thanks to “a professional tourist police force, a 911 system in many parts of the country, and a concentration of resources in tourist areas,” tend to be better guarded.

They recommended their citizens “to be careful in the environment once they attend the country, not to physically resist any robbery attempt, not to show signs of wealth such as wearing expensive watches or jewelry.”

Crime in DR is at historic Lows and the US department waste no time in regurgitating the same talking points of 15 years ago, is like they just copy paste their report from years ago assuming nothing changes.

That’s not a copy and paste. This is a fact in D.R. so many crimes down there so you can not walk around safely. Everyone looks skeptical!

death from crimes is skyrocketing in left wing American run cities. omicron is not dangerous its a cold.