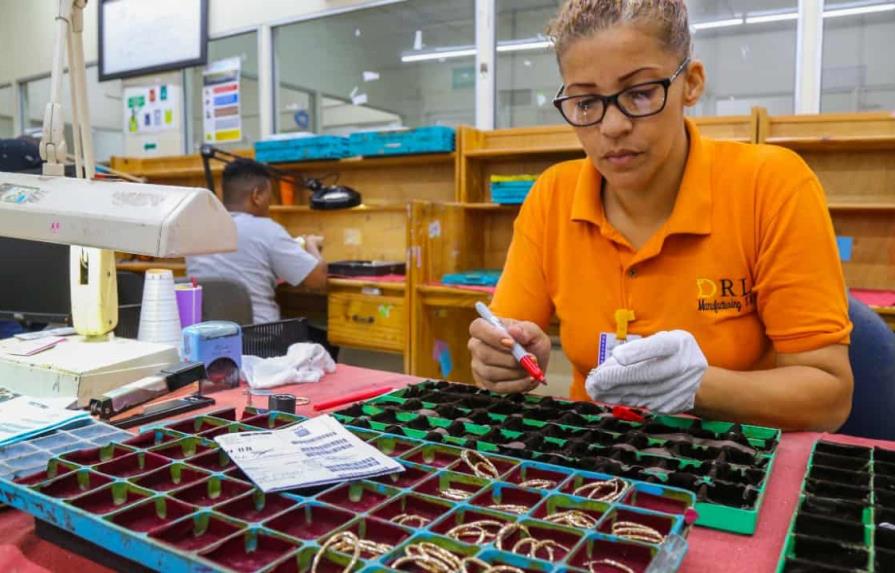 As revealed yesterday by the director of the DGM, Enrique García, the registration will begin with Haitian citizens who have a passport, an identity card or a birth certificate from their country.

This is a change in the immigration policy adopted at the end of last September, when the Government gave a period of three months for companies and employers to hire foreigners in accordance with the statutes based on Law 285-04 on Migration.

The Haitians need to go back to Haiti and declare war on the rich. The same rich who protect their wealth by maintaining an ultra low waged labor force and maintaining a slavery-like existence in the 21st century.
The Haitian diaspora needs to be embraced like never before and encouraged to return home and encouraged to invest.
The international community needs to help Haiti up from off the ground by providing security & electricity free of charge for five years. This will relax fears, allowing diaspora and investors back in and much faster than not.
Haiti needs new friends and new working partners. Haiti … more interaction with Taiwan, South Korea, India, Russia, Japan, Denmark, other Nordic States.
Stop looking solely to the US. Their track record of dealing with people of color is deplorable. Stop looking to Dominicans for support. Their track record is even worse. To make matters worse they hate your color which = their color but have somehow managed to fool themselves that they are something else. I call it ‘bleaching by fantasy.’
Haiti…the kidnappings must stop or you will never get to first base.

Haitian diaspora only loves Haiti on the internet, 90% of haitian abroad never go back to invest or live, on the other Hand Dominicans abroad they save money to buy their property in the DR.
Haitiab have a long history of treating themself like Shit and only blames france and USA for their bad political desitions but they dont blame themself for all the bad politics they have done, Haiti doesnt even have hospitals outside PAP, the country is not even a “country” Haiti right now is DR backyard

I think that your hatred for Haiti is noted in your statements. I wonder if you were beaten up by a Haitian at some point or whether this deep seeded hatred was just stewed into your psyche. It seems that Haitians remind you of all the lies and negative propaganda that you have heard about people of color (not unlike yourself). Propagated by other sick minds directly to you.
I lived for several years in the DR and one year in Haiti. The place where I resided in Haiti was excellent and the people were very good to me, I must say. The food was great and the people who I were fortunate to be around proved to be trustworthy. The DR house was also nice but the first maid stole money from my room and the second maid wanted to have my baby. The food was good in the DR. In the DR I had lawyers charge me fees and never completed work promised. I have had car wash people steal money from my cup holder in the DR. I have had a woman at the DR who works at the toll near SDQ airport steal change from me. If Haiti is your backyard, luckily for them, they have not adopted your style of theft, deception, and petty thievery that is so pervasive in your front yard.

I agree with yu a lot , but think about it … Haiti has been left to root,
Haiti are the worse immigrants any nation in the Americas can have … come on man the poorest people in the Western Hemisphere.. and the dr has been taking them for over 50
Yeats come on man we need help???

Of course Dominicans are bad and Haitians are the victims here . Please Dominicans stop kidnapping Haitians truckers to stop ransom that’s needs to be payed for the gang bangers in Dominican , Sir Barbecue!! and stealing cattle from the border area, because Dominican maids steal little change from this poor Haitian 😂 lol

Registering Haitian labor will be just as easy as making the public to get their vehicle marbetes on time or having all the motos registered, insured, and operators licensed.

Traitors that need to be arrested!!!

I do appreciate this statement 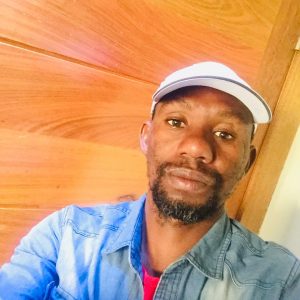