Due to economic growth, Dominican Republic will be in the top 10 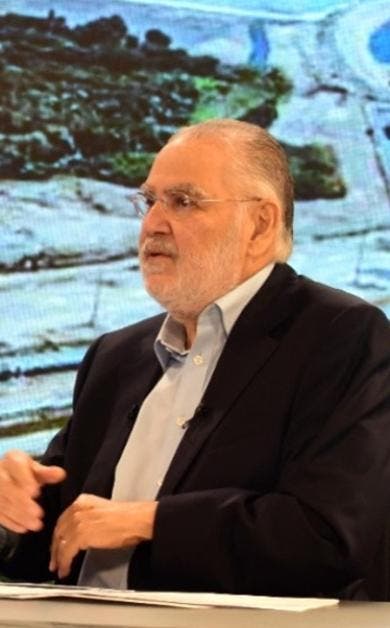 The economic growth of 12.3% exhibited by the Dominican Republic in 2020 will place the country in the top 10 in the world in the line of most significant growth, predicted the Minister of Economy, Planning, and Development, Miguel Ceara Hatton, who also said that something similar would happen with the balance compared to 2019, thanks to the 4.7% that was achieved.

“At least in Latin America, we are the country with the highest growth. Those are the figures. There is nothing more to say,” said Ceara Hatton.

When questioned about what former President Leonel Fernández said that the Central Bank is manipulating public opinion, the Minister of Economy reacted in defense of the country’s leading banking entity, explaining that it is only publishing growth statistics as it always has done and that they are very clear.

It is recalled that Fernández described as an illusion that the people are told that the country had a growth of 12.3% since it is a statistical rebound and a bubble is being created.

The president of the People’s Force also cited that inflation for 2021 was 8.5%, twice what the Central Bank set, so the people are feeling the economic crisis to which the government never refers.

The  Central Bank of the Dominican Republic (BCRD) decided to increase its monetary policy interest rate by  50 basis points this Monday, going from  4.50% to 5.00% per year. In this way, the rate of the permanent liquidity expansion facility (1-day repos) increases from 5.00% to 5.50% per year and the interest-bearing deposit rate (Overnight) from 4.00% to 4.50% per year.

The monthly variation of the consumer price index (CPI) in December was 0.73%, while the year-on-year inflation at the end of 2021 was 8.50%. On the other hand, year-on-year core inflation, which excludes the most volatile components of the basket, reached 6.87% in December 2021, reflecting second-round effects on production associated with supply shocks.

This decision is part of the monetary policy normalization plan being implemented by the Central Bank to moderate price shocks. It contributes to the convergence of inflation to the target range in a context of highly dynamic economic activity.

G7 are taking notes out of your book of success…stop the madness, please ,it’s becoming embarrassing…with galloping inflation soon you’ll be like Zimbabwe…why are you lying to your people?!

And you are ?? Probably a resentfull member of the diaspora…