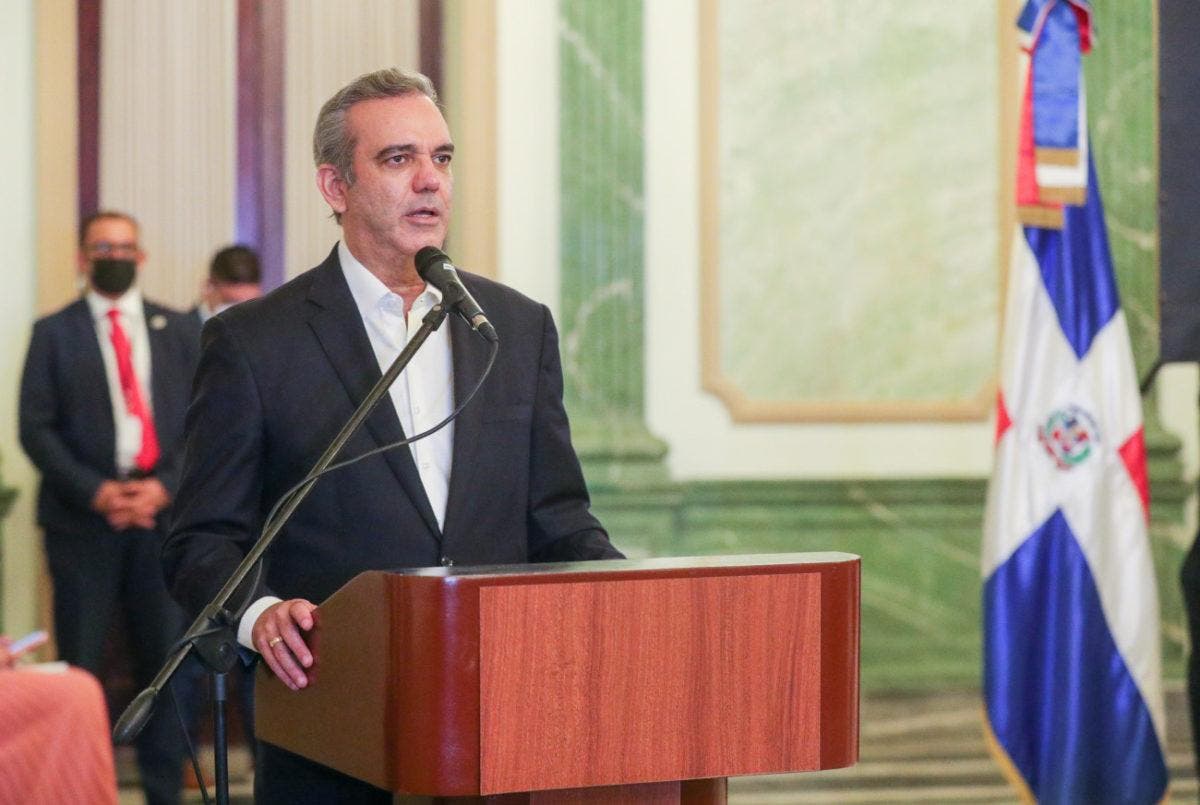 The President of the Republic, Luis Abinader, will speak to the country tonight at 8:00 pm.

This was reported by the Director of Government Strategy and Communication, Homero Figueroa, through his Twitter account with the following message: ¨President @LuisAbinader will share a message with the country today, Wednesday at 8:00 pm. We urge citizens and the media to follow the information carefully,¨ he posted.

Eleven days after presenting his second rendering of accounts, many issues are on the table in the arena.

The most recent on how the DGII eyes new taxes on Uber, Netflix, Amazon, and others.

Another topic is the price of fuel the Russia-Ukraine crisis, among other issues.

DGII eyes new taxes on Uber, Netflix, Amazon, and others

The General Directorate of Internal Taxes (DGII) called for suggestions and observations on the latest attempt to place taxes on digital services.

The announcement is made jointly by the Legal Consultancy of the Executive Power and the DGII. They anticipate that interested people can make their comments in the forum from today.

“Regulation for the application of ITBIS to digital services captured in the Dominican Republic and that is provided by foreign providers,” described the joint communication posted on the Twitter account of the tax collection body.

Yes, this CLOWN will tell everyone that Covid restrictions are over. This, after telling everyone they must show proof of THREE vaccine shots no later than Jan 31st.

The worldwide political clown show continues over the most dangerous virus ever to affect the human race; THE COMMON COLD!