Russian airline Aeroflot cancels flights to the Dominican Republic, Cuba, the US and Mexico 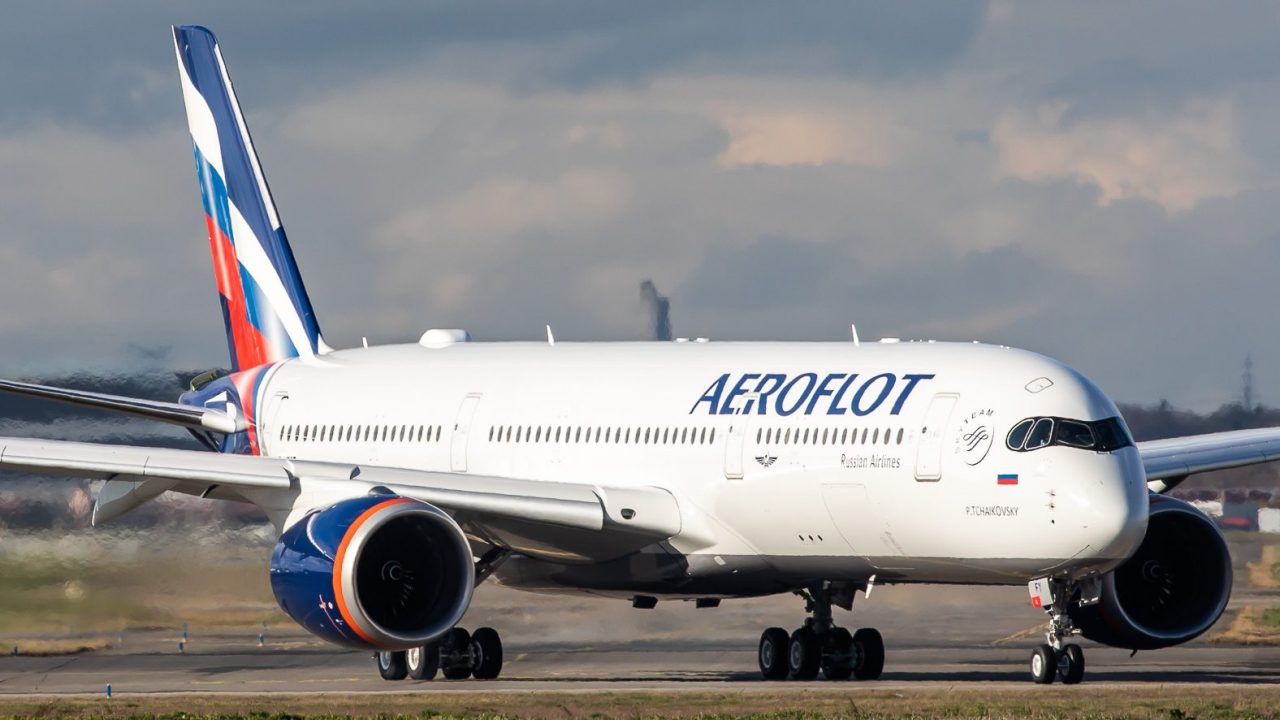 The Russian airline Aeroflot announced the cancellation of its flights connecting Moscow with cities in the United States, Mexico, the Dominican Republic, and Cuba from this Monday, February 28, to next Wednesday, March 2.

The air transport company explained that the decision was made due to the closure of Canadian airspace, which they fly over on their transatlantic routes.

The United States established the same measure for all Russian airlines as a sanction against its country for the invasion of Ukraine.

“Due to the closure of Canadian airspace, Aeroflot’s transatlantic flights from Moscow and back have been canceled from February 28 to March 2, 2022,”

He said the company said in a notice posted on its website, although most Russian pages have not been accessible for two days.

Aeroflot advised its passengers to check for updates and confirmed that they would receive a refund for their tickets.

Russian airlines have had to cancel almost all their flights to Europe until further notice, as member states of the European Union closed their skies to Russian airlines.

The restriction came as part of the sanctions imposed on Moscow by Brussels and Washington, following the vicious Russian attack on Ukraine. In retaliation, the Kremlin banned all EU planes from entering its airspace.

Last Thursday, as Moscow launched its full-force attack on Ukraine, Russia’s Federal Air Transport Agency also suspended all travel to and from 12 airports in the country’s south.