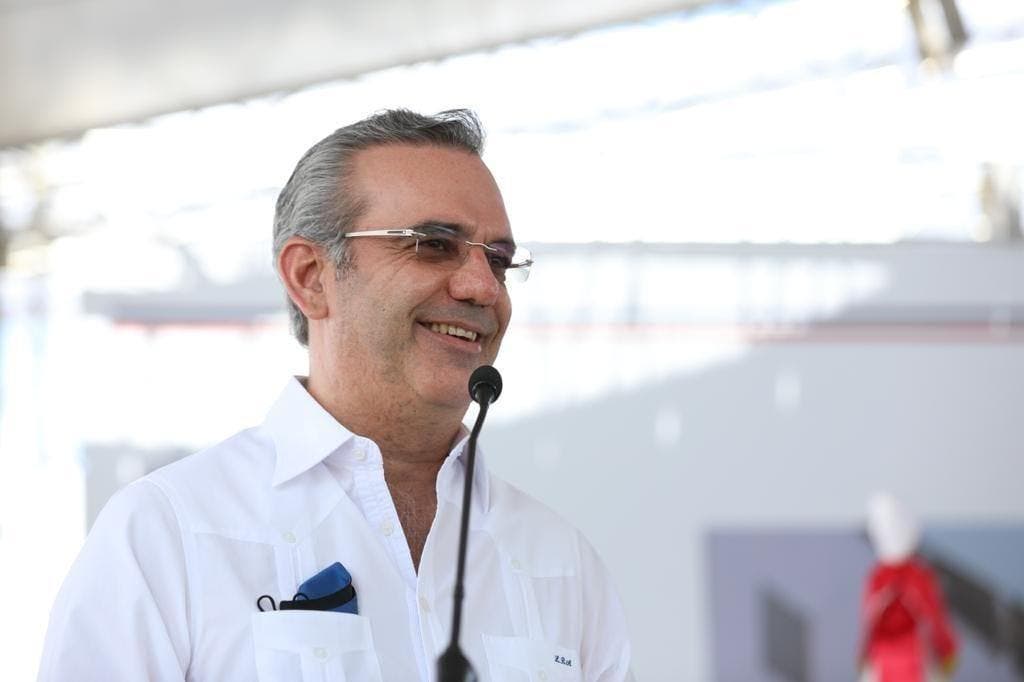 Abinader affirms that the DR will overcome the current crisis just as it did with COVID-19. The president, Luis Abinader, considered this Sunday that if the Dominican Republic successfully overcame the problems in the global economy created by the COVID-19 pandemic, it will also be able to move forward and overcome the effects of the crisis created by the Russian invasion of Ukraine, one of which is the unstoppable increase in oil prices.

“Even in this difficult situation, we are going to continue looking for the way forward,” said President Luis Abinader.

“I am not saying this out of optimism,” he commented, “but because I am convinced that we have been elected” as president “to manage the crisis, but even with that crisis, we have made progress and will continue to make progress.”

Abinader stressed that his commitment is to get the country “out of one of the most difficult moments” and referred to the opinion of the International Monetary Fund (IMF), which considers that this is “the most important social and economic crisis” in recent times.

President Abinader pointed out that “it is very easy to govern in good times,” but the challenge is to move the country forward in critical situations “by solving the problems that afflict citizens in difficult times.”

I point out that the world economy and that of our country is affected by a “special international situation, but what we do not know is how long this situation will last.”

He stressed that this government had increased social investments from 7% to more than 9% of the gross domestic product to invest in people, in solutions for those who need it most, which has meant an increase of more than 100 billion pesos more compared to 2019.

Abinader promised that he would not burden the population with the increase in fuel prices and said that this week he would announce new measures to cushion the economic impact of the crisis on citizens.

It is time to work on becoming more self-sufficient and cut ties with dependencies. There are too many conflicts and complexities in the globe to be part of it.
You have problems of your own that threatens with the concept of nationalism and even human survival. You should demand the main actors of the current events to compensate you for the extra hardships you are enduring that are not fault of your own.
The current events one from China (COVID) and the other from Russia and the exaggerated over reaction of Washington & the UE are driving DR (and the rest of Latin America) into a chaos.
Let’s hope that Washington and Russia do not make the stupid mistake of going nuclear!

As long as there are no mandates, masks, curfews etc. were with you…

Is it that bad in DR after this war broke out? It has only been two weeks. Here in US gas prices are up and some food items, but not to bad. Hopefully this war does not escalate.