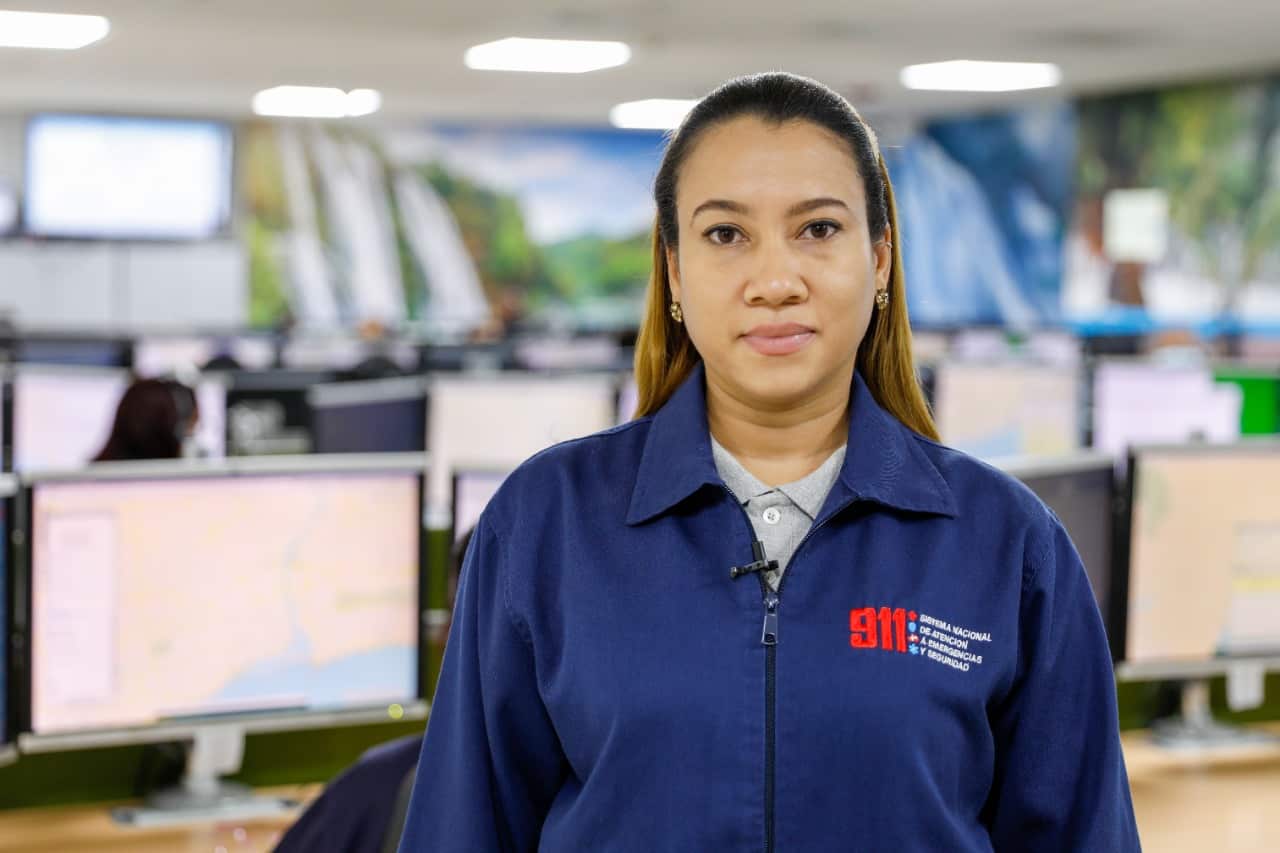 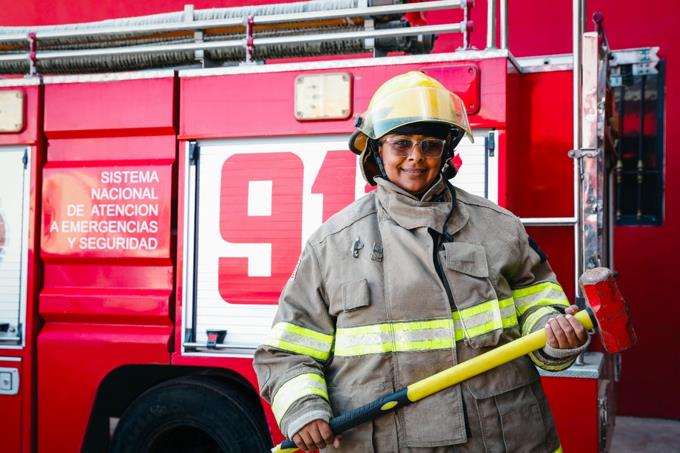 Since the beginning of its operations, the 9-1-1 National Emergency and Security System has treated equality of conditions among its employees as a priority, highlighting women in tasks frequently carried out by men.

As International Women’s Day is commemorated tomorrow, March 8, this institution recognized that its female staff “has made its way and has broken stereotypes to provide a competent emergency service to society, when the safety and life of women who need it are at stake.”

This entity maintained through a press release that “leadership in communications, infrastructure, security, technology and emergency response departments” are a real example of this since approximately 50% of management positions belong to the female gender.

Among the anonymous stories that save lives, the 9-1-1 System shared that of Liana Acosta, first lieutenant of the San Pedro de Macorís Fire Department, line firefighter, and unit commander, who is frequently assigned, due to her skills and merits, as officer of the day in his section, supervising teams made up mostly of men. 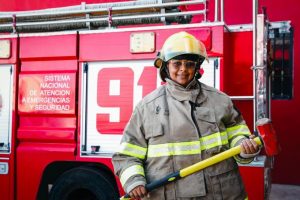 With more than five years in firefighting, Acosta has broken down both personal and professional taboos and barriers; she has made this profession a way of expressing her drive and commitment, affirming that women have the same enthusiasm and courage to fulfill their dreams as their peers.

Repeating, over and over again, the phrase “We women can,” it is the phrase that this single mother, who has broken parameters in her family and her environment by assuming day by day and with courage all the challenges that face his trade, from physical wear to the risk of an accident, lives by.

Another brave woman serving 9-1-1 is the call reception operator Gaudys Esther Fabián, who has been with the institution for more than four years, serving as the first link in the chain that saves lives.

From her position on the evening shift, where she receives calls reporting emergencies, Fabián attended a total of 4,723 emergency cases during 2021.

Their first mission when answering a call is to collect as much data about the affected person’s situation in a matter of seconds so that the institution can respond immediately. This is not an easy task, since the person on the other end of the phone is in one of their most vulnerable moments, so putting yourself in their shoes is vital.

Praising the commendable work of these servants, the executive director of the 9-1-1 System, Randolfo Rijo Gómez, invited us to “reflect on the value of participation and integration of women in the different spaces of society.”

“Every day women demonstrate the ability to perform work with the greatest efficiency, integrity, dedication to service, quality and professionalism, consistent with the values ​​of the institution,” the official concluded.