Interest in getting vaccinated is minimal in DN, empty centers 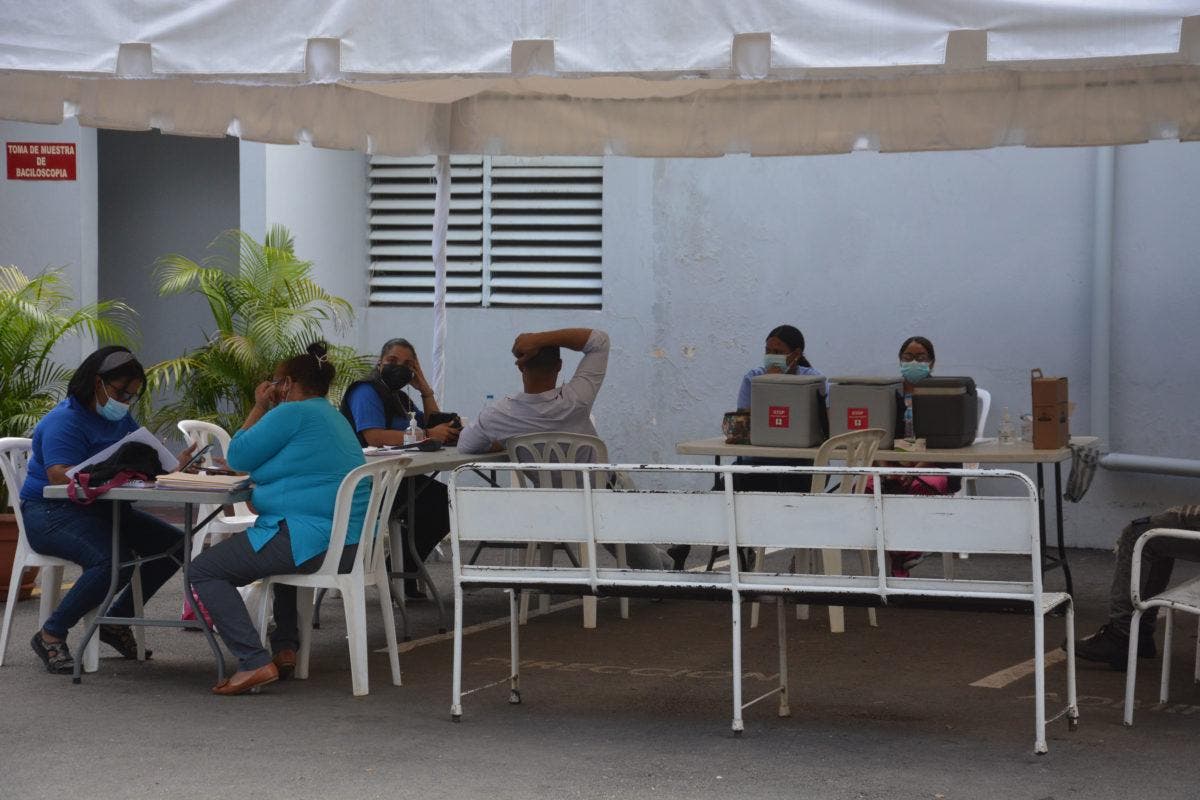 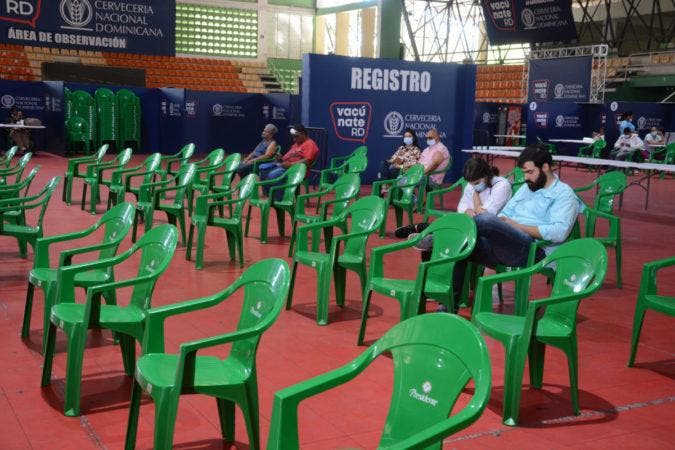 Since President Luis Abinader announced that all restrictive measures for covid-19 were suspended, including the requirement to present the vaccination card, the demand for immunizations has plummeted among the capital’s citizens of legal age.

At the Juan Pablo Duarte Olympic Center, which was once one of the busiest inoculation points, yesterday there were only a dozen people by 10:00 in the morning. 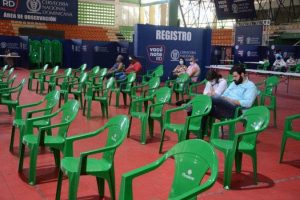 Also at the Autonomous University of Santo Domingo (UASD) the flow of people was scarce.
At the Santo Socorro hospital, the tent where vaccines are given had only three people.

At that time, at the O&M University, only two people could be seen as part of the vaccination team, waiting for someone to come and get the injection.

Similarly, in the vicinity of the National Theater, where there is a vaccination point where people do not get out of their vehicles, only the health personnel, in this case, six people, were stationed.

The Pedro Henríquez Ureña National University (Unphu) post, which was very active at the beginning of the vaccination program more than a year ago, was dismantled.

Meanwhile, at the Francisco Moscoso Puello Hospital, the team that would have been inoculating there yesterday was transferred to a school, according to what was reported.

The vaccination campaign for children from 5 to 11 years old, which is carried out in schools, is showing a better rhythm.