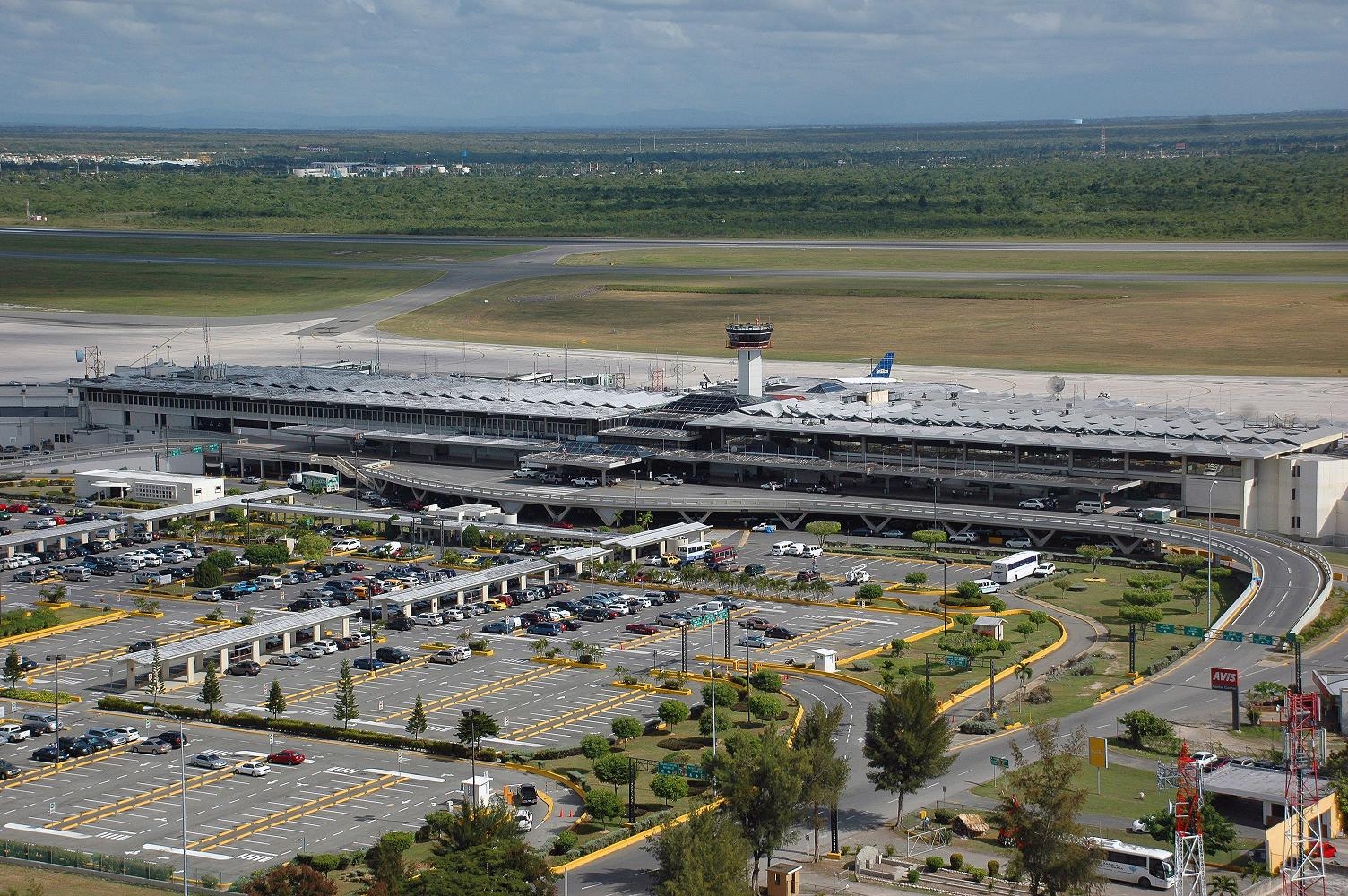 Aeropuertos Dominicanos Siglo XXI (Aerodom) informed that tourist flights from that nation would remain suspended until the end of the war between Russia and Ukraine.

In this sense, Mónika Infante, director of the entity, explained that the flights arriving from Russia to the country would be to repatriate tourists who have been stranded for several weeks in hotel complexes after the war conflict.

In the case of the flights from Russia, he revealed that “they will only come to repatriate the citizens of that nation who have been stranded in the country’s tourist centers, after the outbreak of the war with Ukraine,” reiterated.

“These planes come empty and then leave full of Russian tourists who have been stranded in the Dominican Republic for days,” he emphasized.

He stressed that so far, there will be no more flights from Russia to the Dominican Republic through the airports operated by Aerodom until the conflict is over, according to El Dia.

Concerning the humanitarian flights of Ukrainians, she said that the last flight to Poland with 350 tourists from the nation who were stranded in hotels in the country’s eastern region left on the 3rd.

The general director of Aerodom said that she had not received reports of the departure of new humanitarian flights with Ukrainians stranded in the Dominican Republic.

According to the reports obtained, more than 600 stranded citizens of that nation are still in the national territory waiting to be transferred to Poland bordering Ukraine.

Infante also indicated that the flow of travelers leaving and entering the airport mentioned above terminal remains very close to 2019 in terms of the percentage of passengers mobilized.

He pointed out that except for flights from Russia, the flow of passengers through the José Fráncico Peña Gómez International Airport of the Americas (AILA) is maintaining a good rhythm.

However, he declared that the same is not true for the concessioned airports Profesor Juan Bosch, Catey of Samaná, and Gregorio Luperón of Puerto Plata, whose passenger traffic remains a little behind.

Infante attributed the decrease in the flow of passengers through these airport terminals to the situation generated by the war conflict between Russia and Ukraine, which has caused the cancellation of numerous flight operations.

“First the situation of the flights from Canada, suspended due to the coronavirus problem and now the conflict between Russia and Ukraine has caused a decrease in the influx of tourists from those destinations to the Dominican Republic,” he said.

He emphasized that it is an asset that has been lost but that alternatives are being sought and the way to make up for this deficit with new flight routes and entry of travelers to the country.

Regarding the sanitary protocols against Covid-19, the directive indicated that they would remain unchanged at the airports.

“In the terminal, the measures against the coronavirus are maintained, such as the requirement of masks and access control of passengers and visitors to the airport facilities,” he said.

In the case of the flights from Russia, he revealed that “they will only come to repatriate the citizens of that nation who have been stranded in the country’s tourist centers, after the outbreak of the war with Ukraine,” reiterated

Let them get out. And we will commerce with both the minute the war is over regardless of what the up north gorilla says!
BTW, the international airport at STO DGO city is called AILA and it is not called with that politician name!