Battle of March 19: Who participated in this fight for the homeland? 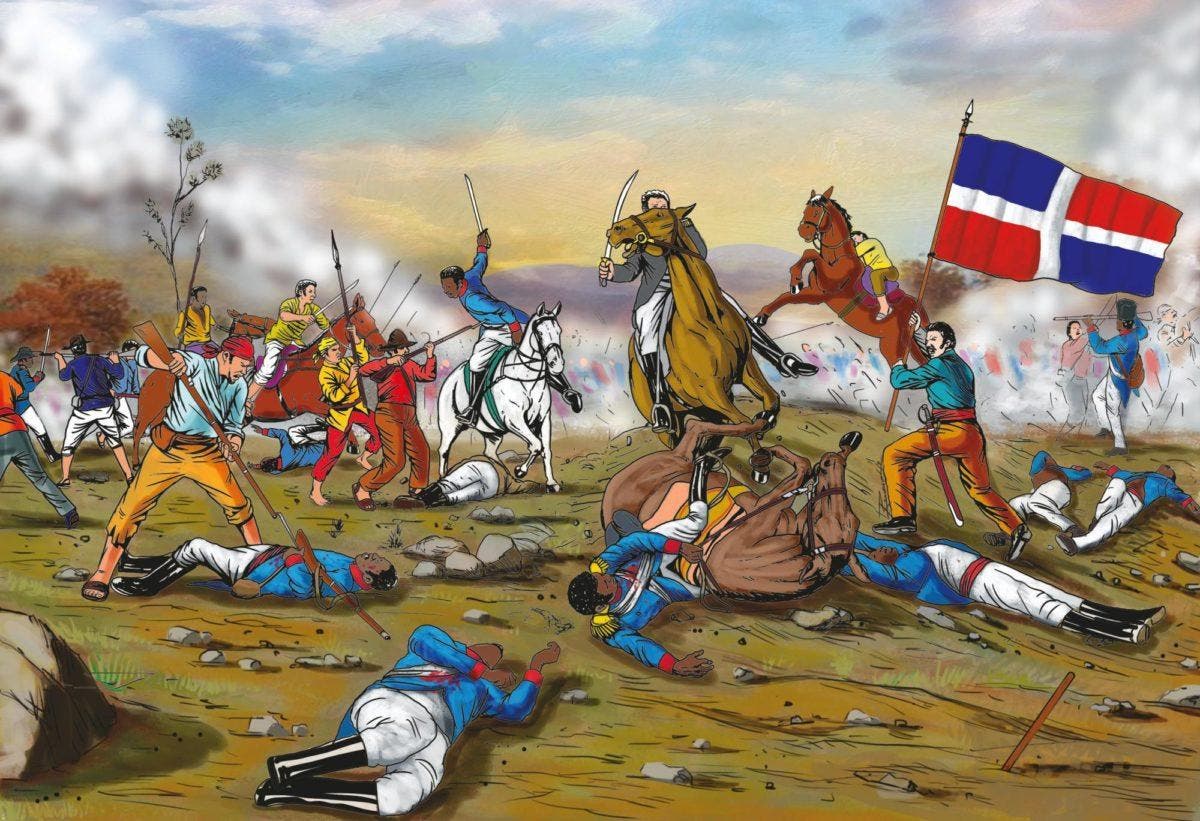 The battle of March 19 took place in Azua in 1844. -External source

The Battle of March 19 or the Battle of Azua was a confrontation that took place on March 19, 1844, in the south of the country, specifically in Azua.

So this March 19 marks the 178th anniversary of a struggle that sought to defend the already proclaimed independence of the Dominican Republic.

The battle of March 19 was made up of a group of 2,500 Dominicans, including hateros and monteros, who faced the Haitian troops with machetes and rifles.

During an interview for the newspaper Hoy Digital, the historian and writer Juan Colón said that ” Azua was the stage for which, by force of machete, an essential victory was achieved to strengthen the confidence of the Dominican people in the possibility of freedom and independence after the daring of these men.”

Among the defenders of the homeland who participated in this battle is Pedro Santana, who was a landowner, hatero, and military, with the main command of the army that faced the Haitian troops.

It also highlights the military Antonio Duvergé, considered as the father of offensive strategy with a great gift of command and a high sense of organization.

The so-called “Sentinel of the Border” commanded the troops that clashed in El Barro and together with Francisco Soñé trained young Azuanos.

Although Pedro Santana is recognized as the leader of the Dominican troops, Juan Colón understands that Antonio Duvergé served as the protagonist of the military actions carried out in Azua.

More defenders in the battle of March 19

On the other hand, apart from fighting against the Haitian troops, many were in charge of the weapons, such as the case of Vicente Noble who was commander of the rifle, Francisco Soñé, and José del Carmen García handled two cannons while an artillery force was commanded by Matías de Vargas, José Leger, and Federico Martínez.

It should be noted that the Haitian troops were led by Haitian President Charles Hérard, who prepared his army since the proclamation of Dominican independence.

A total of 30,000 men spread over groups of 10,000 people invaded the country at different strategic points.

Panel on the Battle of Azua

Regarding this commemoration, here is the video of the panel “Battle of March 19: its historical importance”. The activity was organized by the General Archive of the Nation (AGN) with the participation of professors from the School of History and Anthropology of the Autonomous University of Santo Domingo (UASD).