What is influencing the rise in dengue cases in the Dominican Republic? 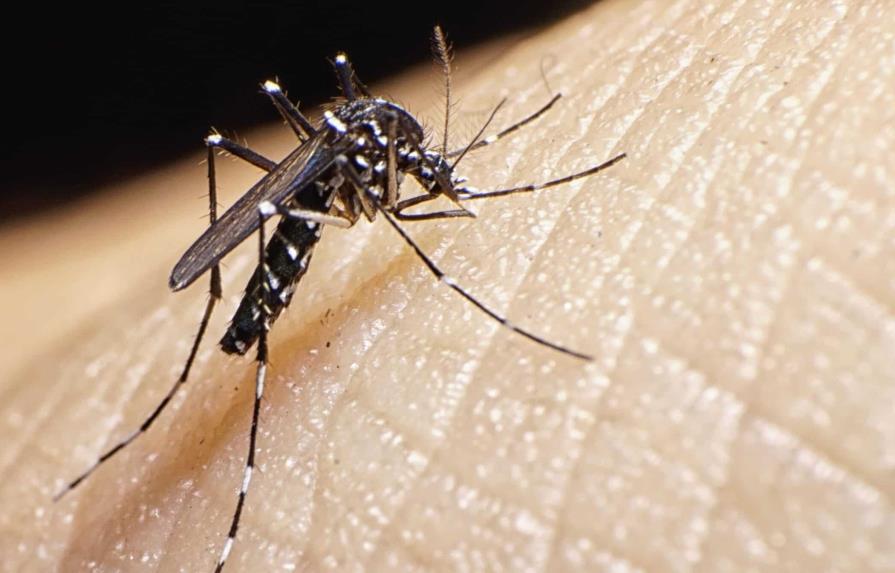 As it is an endemic disease, you always have to be alert.

A disease behaves like an epidemic when the number of cases occurs above those expected, depending on the nation’s size or in countries of a vast territorial expansion, region, or province.

In the last four years, approximately 1,200 to 2,000 cases of dengue have been registered in the Dominican Republic, evidencing a similar behavior year after year.

“If, for example, in a year it shoots up to eight thousand cases, then we are talking about an epidemiological year,” explains Dr. Carlos Sánchez of the Zone E Polyclinic of the National Health Service.

The epidemiologist clarifies that dengue is an endemic disease in Dominican territory since it is always present thanks to the conjugation of three factors: the Aedes aegypti mosquito that serves as a vector; the virus that produces the disease and a population susceptible to it.

In the Dominican Republic, up to four variants have been determined, and since they are different strains, the same person can repeat the disease.

“If a person has never contracted dengue, they are more vulnerable, at any age and with any variant. The mosquito does not produce dengue, it is the transmitter by sucking the blood of an infected person and biting another,” Sánchez said.

The most common symptoms of dengue are fever, muscle pain, rash, nausea, vomiting, headache, and pain behind the eyes.

“We are not in a complicated situation, nor of alert, “Ronald SkewesDirector General of Epidemiology.“

Watch out for the rains.

Initially, the mosquito does not inhabit cold places. However, with climate change, the territory of dengue has been spreading, causing areas that were once cold, such as in the United States, to now present dengue cases.

Dr. Sánchez recalls that the mosquito breeds in stagnant clean water, not in dirty water or rivers with the current.

“Where water falls, the mosquito reproduces more easily, so it is important to check the yard, the roof, the bushes such as bromeliads, gums, vessels, jars, vases, abandoned pools, that is wealth for the mosquito,” added the epidemiologist.

Fumigation can also be used as a second alternative after eliminating all mosquito breeding sites.

The president of the Dominican Medical College (CMD), Senén Caba, understands that the root of a possible dengue outbreak lies in the poor drinking water supply network that forces 36% of the population to store the liquid in tanks, thereby creating mosquito breeding sites.

While the epidemiologist and director of the Robert Reid Cabral children’s hospital, Clemente Terrero, recognizes that the behavior of dengue is fluctuating; at times cases rise, and at others, they fall.

“An increase in the number of dengue cases in the country compared to last year has been announced. That increase has not been reflected in significant terms in the hospital,” the specialist said.

Terrero understands that even if an outbreak hasn’t been declared, “it’s good to have that vision because you’re preparing for the future and you can have the opportunity to handle those events before they happen.”

“What we have to see is how the cases are behaving with respect to the historical one. For that, we have what’s called the endemic corridor,” said National Director of Epidemiology Ronald Skewes.

The broker collects data of up to five years, which allows a single graph to visualize the virus’s behavior.

The green zone is a safety zone, the yellow one is an alert zone, and the red one is already an epidemic.

In the first seven weeks of this year, seven people died from the disease.