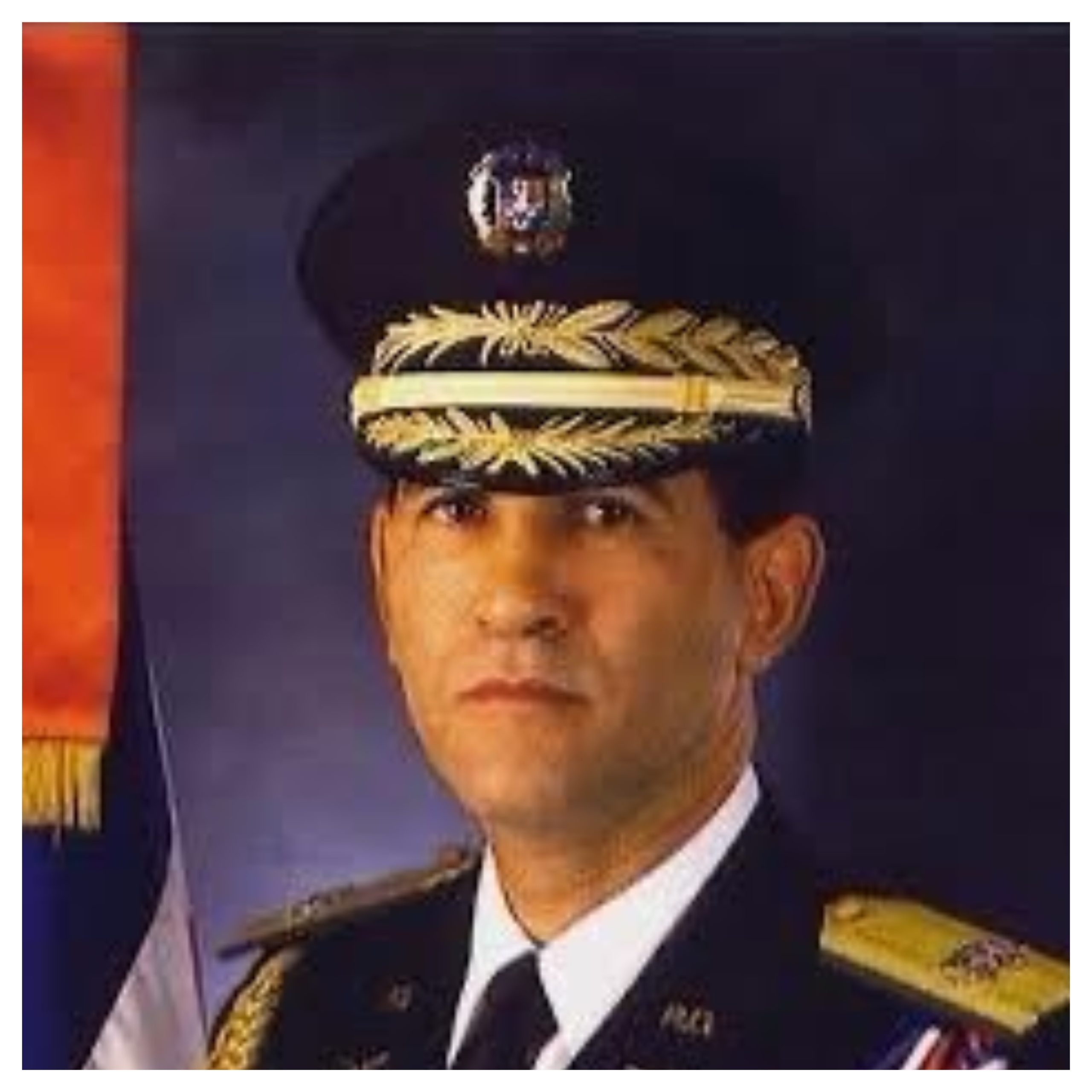 Santo Domingo.- The Ministry of Defense, in its conclusions before the Superior Administrative Court, requested that Pedro Julio Goico Guerrero (Pepe Goico) be given legal grounds, despite the fact that it was the Ministry itself that was being sued.

Moreover, the representatives of the Ministry of Defense failed to deliver to the court the documentation that proved that Pepe Goico had been compensated in 2019 and that he was retired with the rank immediately above (brigadier general) as required by the Uniform Code of Military Justice of the Armed Forces.

The representation of the Ministry of Defense to referred only to a refusal of the Retirement Board issued in 2016, but it ignored the decision adopted in 2019, which made it easier for them to be convicted of a requirement that had already been met.

The only exception made by the representation of the Ministry of Defense was that Minister Carlos Luciano Díaz Morfa be excluded from the judicial decision, alleging that he was not the incumbent when Pepe Goico was originally discharged from the Armed Forces.

It would be better news if the Defense Chief washed his hands.