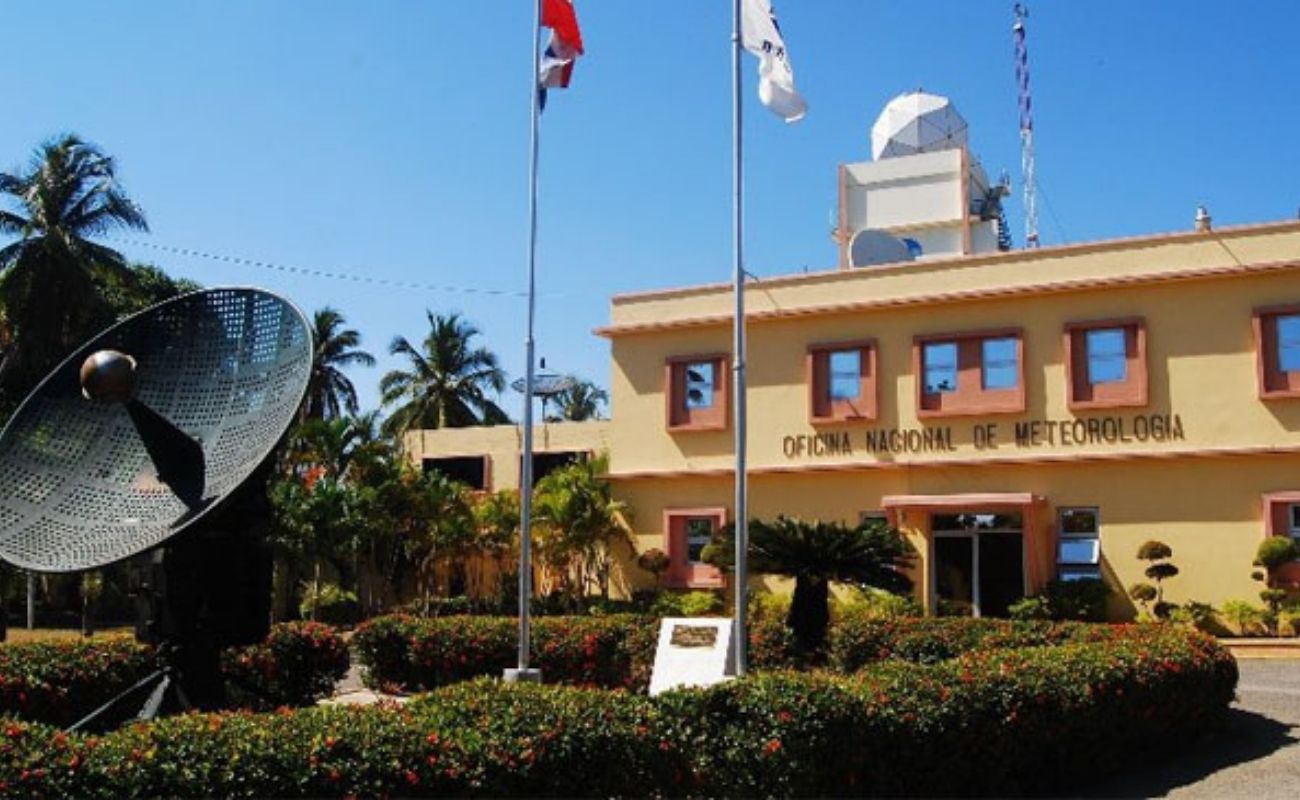 The National Meteorological Office (Onamet) forecasts that there will be scattered downpours today, with possible gusts of wind in provinces of the northwest, northeast, southeast, southwest, and the Central mountain range.

Alert about strong waves and gusts of wind on the Atlantic and Caribbean coast, so it is recommended that operators of fragile and small boats do their activities near the coastal perimeter without venturing out to sea.

It predicts that temperatures will be cool, mainly in the early morning and evening in mountain areas, oscillating the maximum between 29 ° C and 31 ° C degrees Celsius and the minimum between 20 ° C and 22 ° C.

The forecast predicts that there will be showers in the morning in the province of Santo Domingo and the National District.

Gradual increase in humidity will produce occasional cloudy increases, accompanied by scattered downpours, which could be moderate locally with possible wind gusts in some provinces of the northwest, northeast, southeast, southwest, and the Cordillera Central regions.

Occasional increases in cloudiness with scattered showers over some localities in the northeast, southeast, southwest, and the Cordillera Central regions, due to the humidity provided by the east/southeast wind, conditions of the other areas low rainfall.