Government will not import anything that is produced here 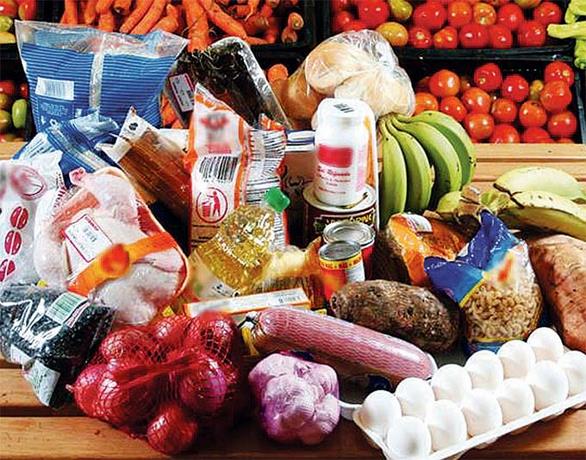 Constanza, La Vega, DR
The Vice President of the Republic, Raquel Peña, expressed that the State has national production as a priority and that articles produced in the country will not be replaced by imported produce.

“As a government, we guarantee that we have national production as a priority and as the public-private alliance to face the pandemic gave us results, we are committed to carrying out a public-producers alliance so that they can guarantee their production and food stability in the country,” Peña said after a meeting with associations of Constanza.

She pointed out that despite “the challenging moments the country is facing due to the war conflict, the government is looking for mechanisms to promote decent work.”

She emphasized the creation of a coalition between the public sector and producers to guarantee food stability.

Raquel Peña made this weekend an approach with farmers of La Vega and other provinces where she initiated some works in the health and industrial sector.

Four new manufacturing companies will be installed there, which will generate 1,500 new jobs.
Peña assures that the country is an example in the region for its economic dynamization “due to the joint work of the government and the private sector.”

The Vice-President also inaugurated the construction of the Fire Fighting System Network with an investment of 118 million pesos.

See it to believe it. I’ve lost too much $ growing produce for the local market. There’s an onion mafia that comes straight up from the senate, they love to import onions, carrots, etc., when local growers are about to harvest. Thus plummeting our sale prices and making our hard work a complete loss of money and effort. Its been happening like that for over a decade, I doubt very much those corrupt politicians and their accomplices are willing to change their ways, specially in the DR.

This announcement is too firm. It backs the government into a corner.

The RD has many domestic varieties of produce. Yet, there is a need for some foreign imports to bring a balance of availability of produce year round. The harvests of growing seasons will bring a profusion of domestic produce into the marketplace. But, when the home grown abundance is waning imports fill the gap of consumer demand until more recent domestic harvests again flood the markets.

Domestic producer profits are protected by import tariffs on foreign produce. It makes their produce more cost desirable. The government in close association with importers establish quotas for foreign imports to defend the local producers.