Leonardo Cositorto, wanted by Argentine and Colombian authorities for fraud, is arrested in the country 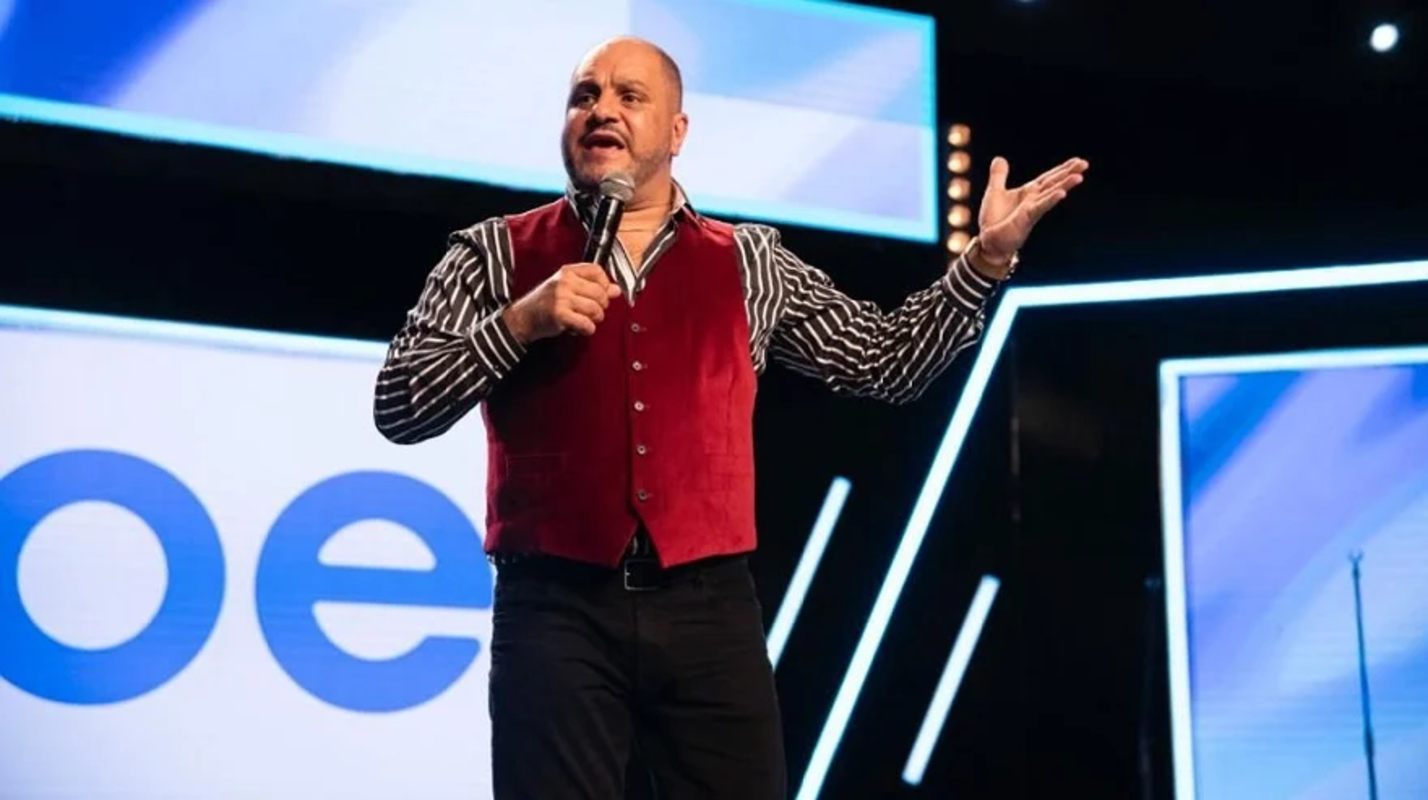 Leonardo Cositorto is detained in the country, wanted by Colombian and Argentine authorities for fraud and illicit association through the “Generación Zoe” conglomerate, which he allegedly leads.

According to Latin American media, the man of Argentine origin was arrested by Interpol in the country on Monday morning. The information was confirmed to this newspaper by the spokesman for the National Police of the Dominican Republic, Diego Pesqueira.

The Argentine media Infobae reports that Cositorto lived in a private neighborhood on the outskirts of Santo Domingo before moving to an apartment in the National District.

“His entry into the Dominican Republic is not legally registered: he had already been searched by Interpol in Colombia, particularly in Cartagena de Indias, although other points on the map of Central America and the Caribbean were not ruled out,” the publication cites.

His lawyer, Guillermo Dragotto, also confirmed to W Radio, from Colombia, the arrest of Leonardo Cositorto.

“Now we are going to see how the procedure is done so that he is extradited to Argentina and made available to the prosecution,” he added.

Generación Zoe, the company, led by Cositorto, is accused of carrying out an international pyramid scheme.