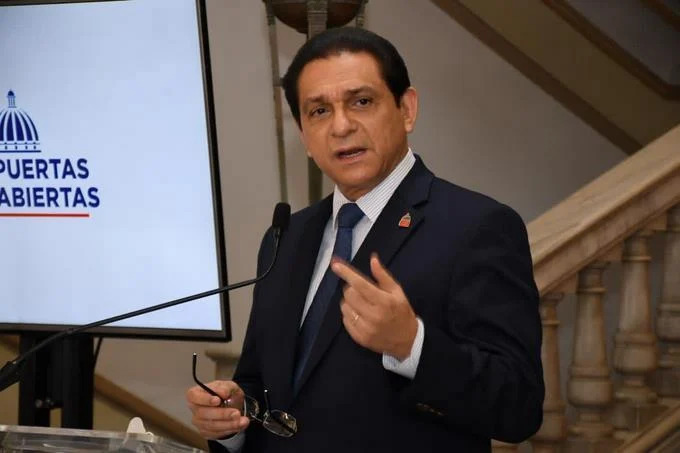 The head of the Ministry of Public Health (MSP), Daniel Rivera, stated this Tuesday that children between the ages of 5 and 11, who joined the vaccination plan last February, will only receive up to a second dose. Still, they are analyzing the possibility of reinforcement.

Rivera pointed out that currently, the international health authorities for inoculation in minors contemplates only two doses; however, he said that “it is estimated” that they can be vaccinated annually as is done with influenza.

According to the official, 10% of the 1,236,644 children foreseen in the Vaccinate RD plan have been inoculated, of which 6% have also received the second.

Likewise, the doctor called for confidence in continuing to be vaccinated because although more than two years have passed since the virulent disease arrived in the country, the exemplary behavior of the virus is still unknown.

“You remember how many variants there were, gamma, delta, omicron. So as we encounter any new virus, we must keep it under observation,“ he stated.