Extention of beverage sales hours beyond Easter; does not include colmadones and others 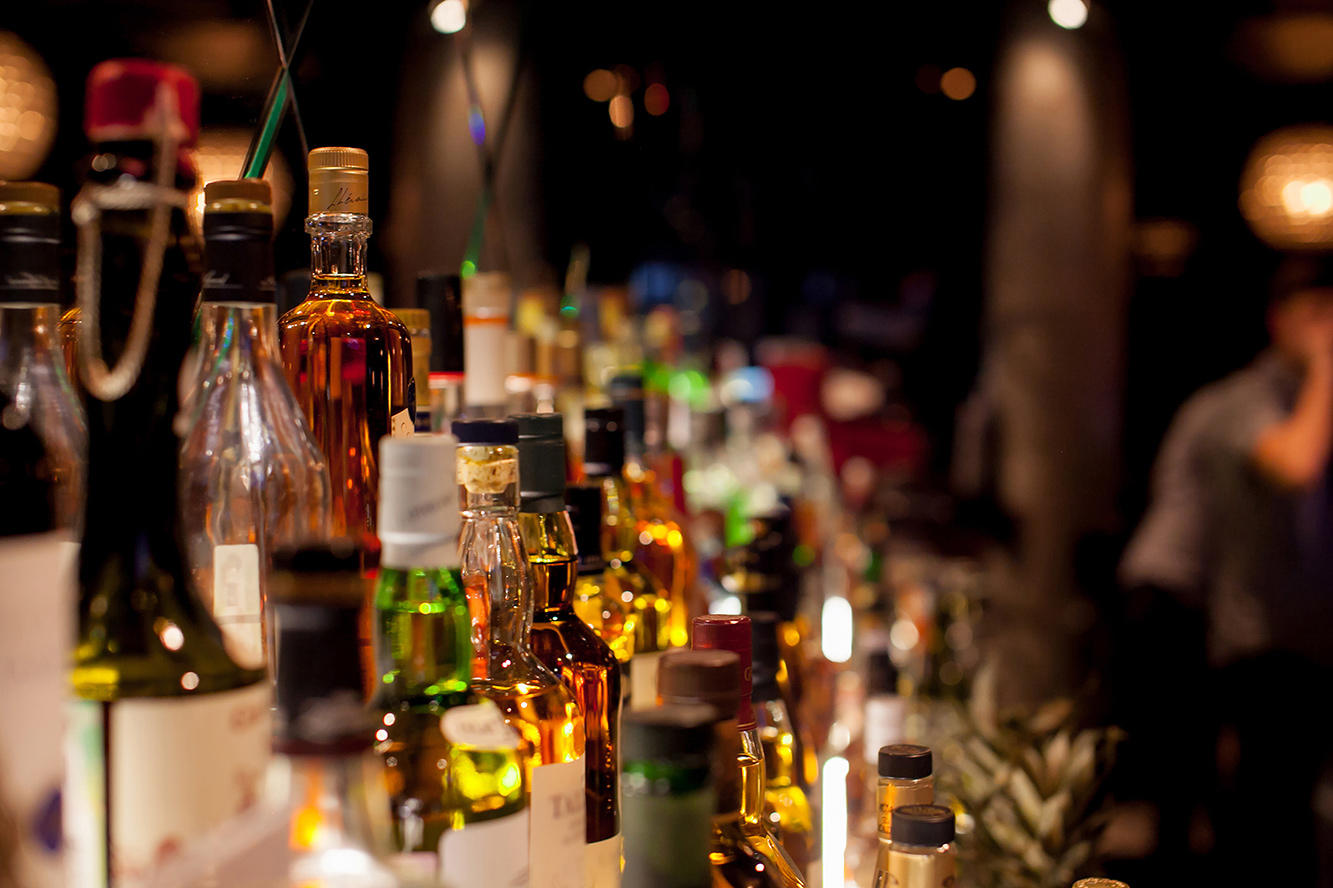 In offering the details of the measure, the Minister of Tourism, David Collado, pointed out that from now on, the new schedule for bars, restaurants, discotheques, clubs, event centers, piano bars, and casinos will be from Sundays to Thursdays until 2:00 a.m. the following day, and on Fridays and Saturdays, until 3:00 a.m. the next day.

It is recalled that since July 24, 2006, Decree No. 308-06, issued by then-President Leonel Fernández, which prohibits the sale of alcoholic beverages in grocery stores, discotheques, bars, casinos, and entertainment centers, has been in force in the Dominican Republic,

David Collado affirmed that this new provision results from extensive consultations with all the actors and organizations involved in the sector.

Businesses that remain with the same opening hours

Collado explained that in the case of colmados, colmadones, cafeterias, car washes, mechanic parks, water parks, and liquor stores, they will continue until midnight. This provision does not apply to all-inclusive hotels.

Business owners were urged to comply with this provision since violation of the measure may result in the temporary or definitive closing of the establishment and the cancellation of the corresponding licenses or permits.

It was also agreed that the National Directorate for the Control of Alcoholic Beverages (COBA) would watch over the faithful compliance of this resolution while instructing the director of the COBA, José Payano, to promote the actions that may be pertinent for such purposes following the law.

The press conference at the Ministry of Interior and Police was attended by the Vice Minister of Internal Security, Jesús Féliz; the directors of the Tourist Police (Politur), General Minoru Matsunaga, and of COBA, José Payano; representatives of the bars and restaurants of the Colonial City, associations of Santiago de los Caballeros, members of the Association of Bars and Restaurants of Bávaro Punta Cana, owners of independent beverage businesses, as well as discotheques.

Meanwhile, the owners of entertainment centers committed themselves to the authorities to guarantee order and improve security in their establishments and the surrounding area.

On his side, the Minister of the Interior called on the population to act with prudence during the Holy Week holiday to avoid human losses.

He said that Holy Week is a time for reflection with the family, so it must act with restraint.

COBA personnel will be on the beaches and seaside resorts to avoid violations of the regulations, especially the sale of alcoholic beverages to minors.

The extending of the hours will result in more alcohol influenced tragedies.

it’s funny that restricions never don’t apply for all inclusive hotel. It was with covid restrictions, with prohibition and now it’s with hours of serving alcohol.