Caribbean: hurricane season to be stronger than previous seasons 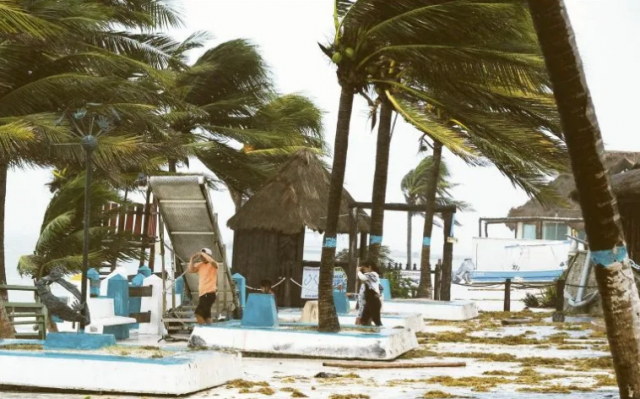 After the first report of the following 2022 hurricane season in the Atlantic Ocean, the Caribbean Sea, and the Gulf of Mexico, which officially runs from June to November, it was learned that this year would be above average due to the La Niña phenomenon.

The meteorologist of Civil Protection of Cozumel, Enrique Chávez, pointed out that nine hurricanes are foreseen, of which four will be of greater intensity. He added that this forecast is based on information from experts at the University of Colorado in the United States.

The expert explained that the formation of 19 named storms is forecast for 2022; nine will be hurricanes, of which four will be of greater intensity (category three or higher) with accumulated cyclonic energy of 160 days, as REPORTUR.mx was able to verify.