Investigation into attack on press and Ombudsman moves forward 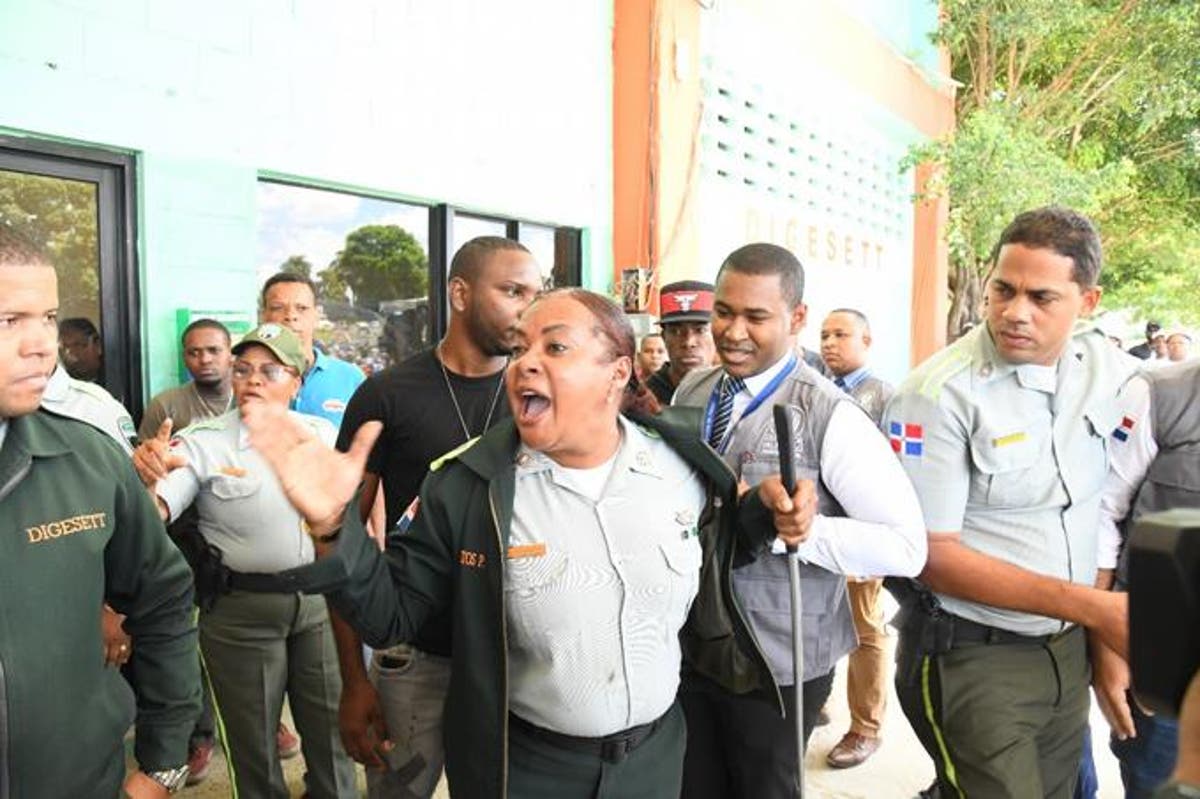 Santo Domingo, DR
The investigation of the case of aggression against the Ombudsman, Pablo Ulloa, a journalist and the photographer of Listin Diario, and the cameraman of CDN by members of the National Directorate of Transit and Land Transportation (Digesett) is proceeding at a good pace in the Internal Affairs Department of the National District Prosecutor’s Office.

At least, this was what was made known yesterday by the prosecutor Santa Reyes, in charge of the Department, who said that the investigation began the same day when the complaint was filed.

Reyes informed that she had asked the Digesett management to provide her with the list of the agents on duty on the day that the Ombudsman and his staff went for an inspection of the Vehicle Retention Center (Canódromo) following complaints of irregularities there.

Internal Affairs has already interviewed the Ombudsman, Pablo Ulloa. He was accompanied by Roberto Quiroz and Nilo de la Rosa, the former in charge of Strategic Litigation and the latter the Ombudsman’s Legal Consultant.

Listín photographer Raúl Asencio was also interviewed. Finally, the prosecutor asked Ulloa to list the personnel assaulted in the incident. On that day, Lourdes Aponte, a journalist for this newspaper, and Víctor Olivo, a photojournalist, were attacked.

they do not want to be questioned or investigated. in boca chica the police still with no reason take the motor cycles of the kids that have all their papers and helmet but without question just take the bikes and ask for money. when will the corruption stop here.